Did you ever decide that you were in the market for something, let’s say you need a car, and all of a sudden you see advertisements for cars all over the place? Or, you learn a new word and suddenly you see it being used everywhere?

This is called the Baader-Meinhof Phenomenon, and it’s a weird little trick our brains play on us. And recently, I was pranked by my brain in this manner.

Episode 9 was devoted to songs that you may not have known were covers of other artists, and I thought at that time that it was kind of a fun idea, and I’d like to come back to it once in awhile. Now, I was thinking maybe another 20 or 30 episodes down the road, but then Baader-Meinhof got in the way and I started really noticing it when it was pointed out that a song I was listening to was a cover of another recording. So, because I have a tendency to write stuff down and then immediately lose the notes, I decided to return to the concept a little more quickly than I usually do. And the fun thing is, I’m saving the one that came as the biggest surprise to me for another show.

I noted this briefly at the end of the show, but something I noticed only while I was recording was that all of the songs enjoyed only modest success until the cover came out. But the other common thread is that the more successful artist made some sort of change to the song, almost as if that made the difference between whether or not the song was a hit.

As usual, if your favorite podcatcher isn’t getting the job done, you can feel free click on the player below to listen and/or download the show:

Also, my apologies for the late delivery of this episode; I had a technical issue that was frankly kind of scary, and had me wondering whether I’d be forced to A) re-record the episode after B) buying a new computer, but fortunately I managed to fix what was wrong and we’re only a few hours late. 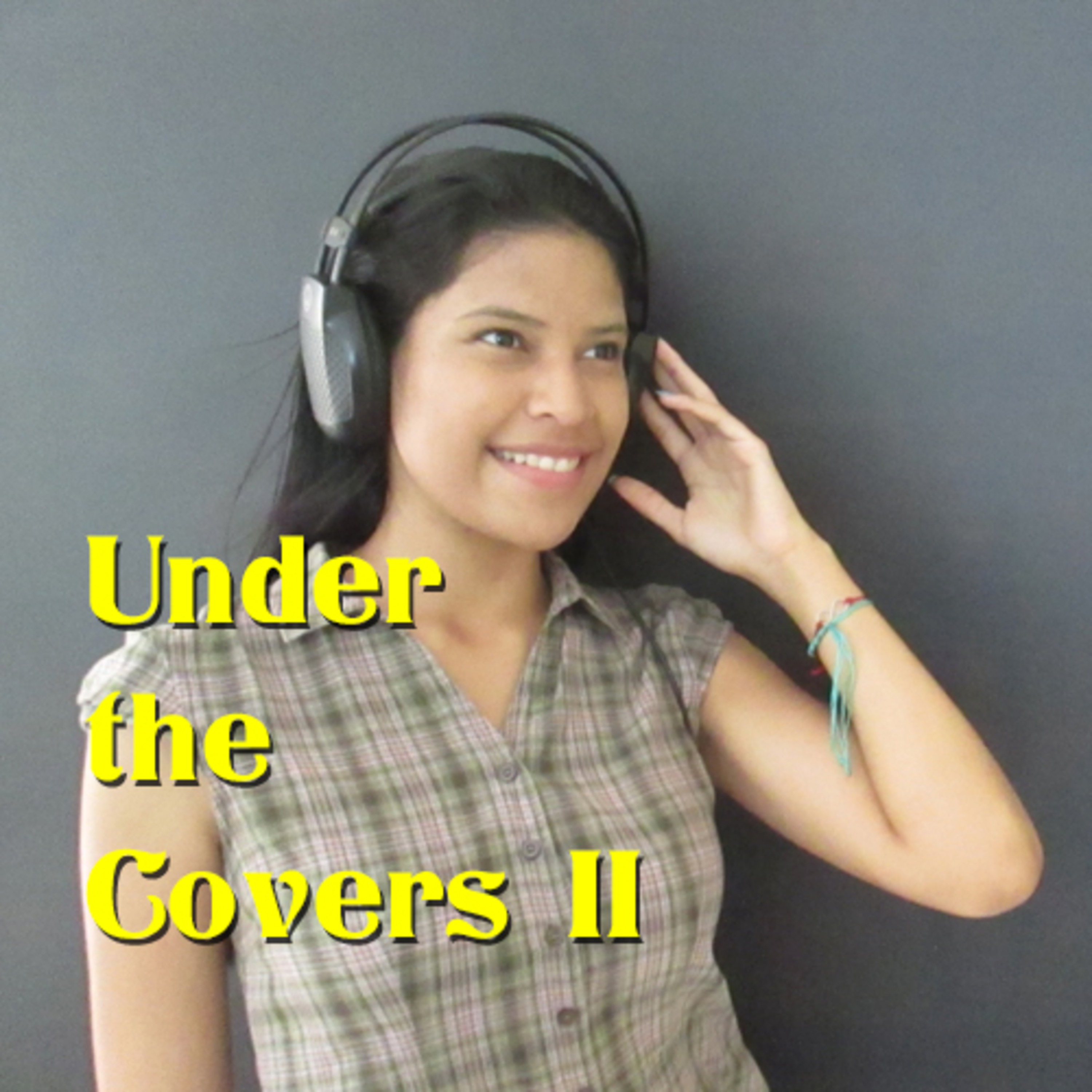 It’s a return to songs you may not have known were covers, including one you probably DID know was a cover, but not that it was the second cover of that song.

Sad news from the world of music this week as we learn that Edwin Hawkins has died at the age of 74. I have to confess that this came as a surprise because I started doing the math and realized that Hawkins was in his mid-20s when “Oh Happy Day” became a hit. For whatever reason I thought he was at least twenty years older THEN.

Hawkins was the founder of the Northern California State Youth Choir, and the choir recorded some songs to make a fundraiser album, which unfortunately didn’t get pressed until after the event for which they needed the money. That event was a choral competition, and the NCSYC came in second, perhaps because “Oh Happy Day” wasn’t one of the songs they sang. As it turns out, that wasn’t one of their favorite songs!

The unexpected success of “Oh Happy Day” led to the group being asked to provide the backup singing for Melanie’s tribute to her experience at Woodstock, “Lay Down (Candles in the Rain)”.

The Edwin Hawkins Singers experienced some more success on the Gospel charts over the years, and lead singer Dorothy Morrison gained acclaim as a backup singer for several rock artists.

And I’m sure you know the drill by now, but if your RSS feed is failing you somehow, there’s always the player below for listening or downloading:

And please feel free to leave comments here, or leave a review on your favorite podcast software. 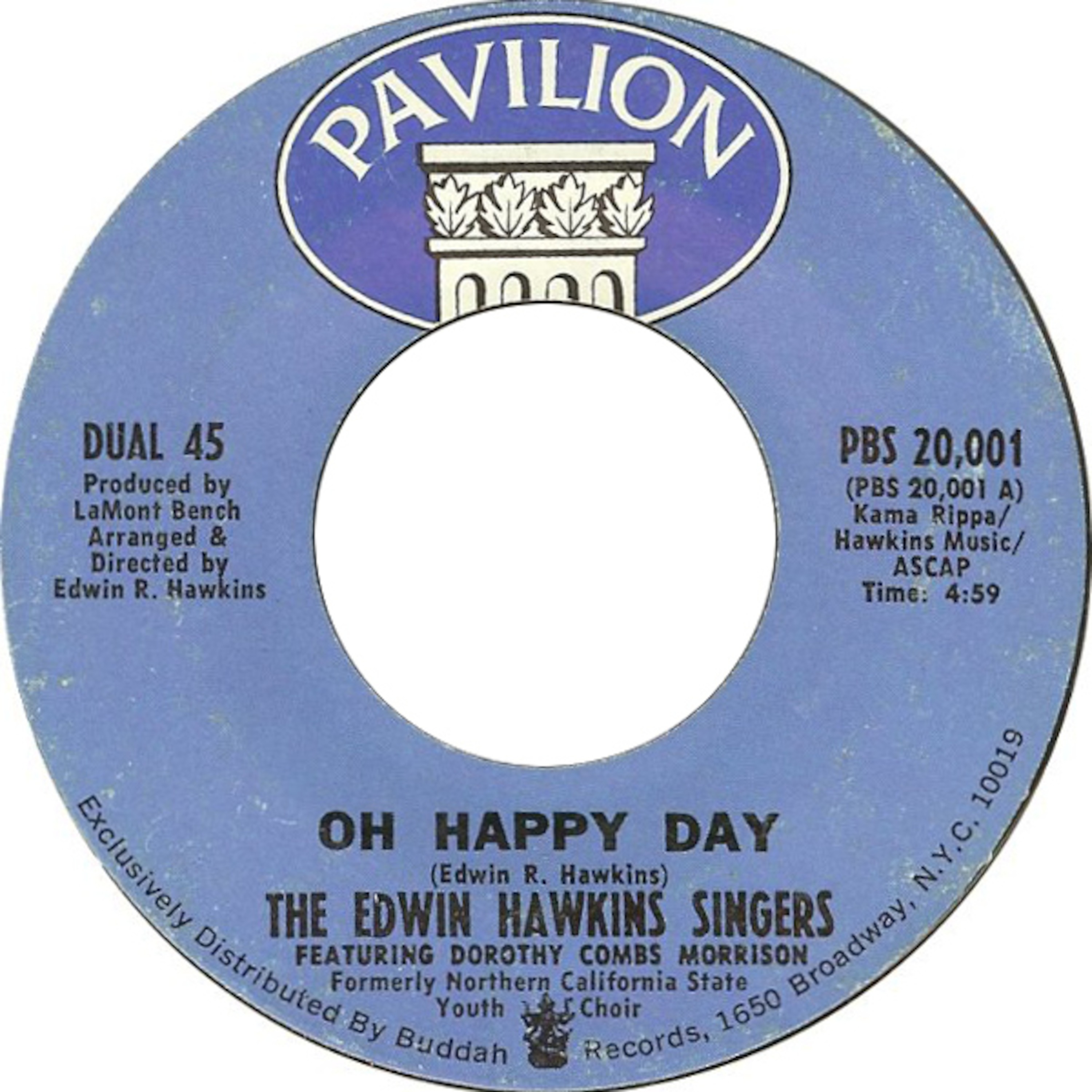 Musician Edwin Hawkins has died at the age of 74, and like so many other artists, his first hit was an off-the-wall discovery by a promoter and a disc jockey, about two years after it was recorded on the cheap.

Neil Young sang “It’s better to burn out, than to fade away,” but Damn, Janis, couldn’t you have burned with us just a little bit longer?

Janis Joplin was a ball of raw talent who took a rough childhood and let it inform her musical style. And that almost certainly carried through to the listener. When she sounded sad, so did you. When she was feeling silly, it immediately conveyed. And when she sang in an anguished style, you were right there with her.

What’s more, her band members, whether it was Big Brother and the Holding Company, the Kozmic Blues Band, or the Full Tilt Boogie Band, really knocked themselves out to support her sound. Listen especially hard to the Pearl album, where a lot of the instrumentals were recorded over a ten-day span shortly after Joplin died.

“Mercedes Benz” was based on a piece by Beat poet Michael McClure, and it was a comment on the futility of social climbing by gathering material goods. It was an interesting time for rock musicians, because they were starting to get recognition AND the money that comes with fame, and in a lot of cases they purchased expensive stuff such as cars and big houses even as they decried them in their songs. Despite this somewhat mixed message, the car company took the tone-deaf step of using it in one of their ads.

Next week: more surprise cover songs! I keep finding these things. And one in particular was a huge surprise for me.

If your podcatcher of choice hasn’t picked up the track yet, you’re more than welcome to click on this link to download or listen (opens in a new window), or feel free to listen right here:

And, of course, I’d be only too happy if you were to leave some positive feedback wherever you get your podcasts.

For the record (heh), I have no idea why I goofed during the recording of Episode 19. But goof I did.

When I put each podcast together, I have a bunch of information that I’m trying to gather into a coherent narrative. Since I don’t typically think that way, that means that I script about 90% of the show, and only leave a small amount of time to ad-libs or other happy accidents. I also mix the show as I record it in small chunks, so a 10-13 minute podcast can be made up of anywhere between 8 and 20 elements that I have to mix and/or edit together. That’s neither here nor there; the important thing I’m trying to convey is that the show is largely scripted.

So while I was editing, I noticed something I’d said incorrectly. And I said it with such confidence that, when I heard it–and realized immediately that I’d said something wrong, I said, “That’s gotta be in the script.” So I went back to the script and…nope, it’s written correctly. So, without explanation, I have to apologize for something I said at about 9:30 in the show. I said, “I kinda like what they did in the first verse, with Bill Medley losing patience.” In fact, that happened in the third verse, not the first.

I don’t know what was going through my head (BuSpar, maybe), but as soon as I heard it, I knew better. But I also knew that I wasn’t going back to the studio to re-record a single sentence for a relatively inconsequential error. So now you get a dopey story here.

And, to more properly atone for my sin, I present this offering. 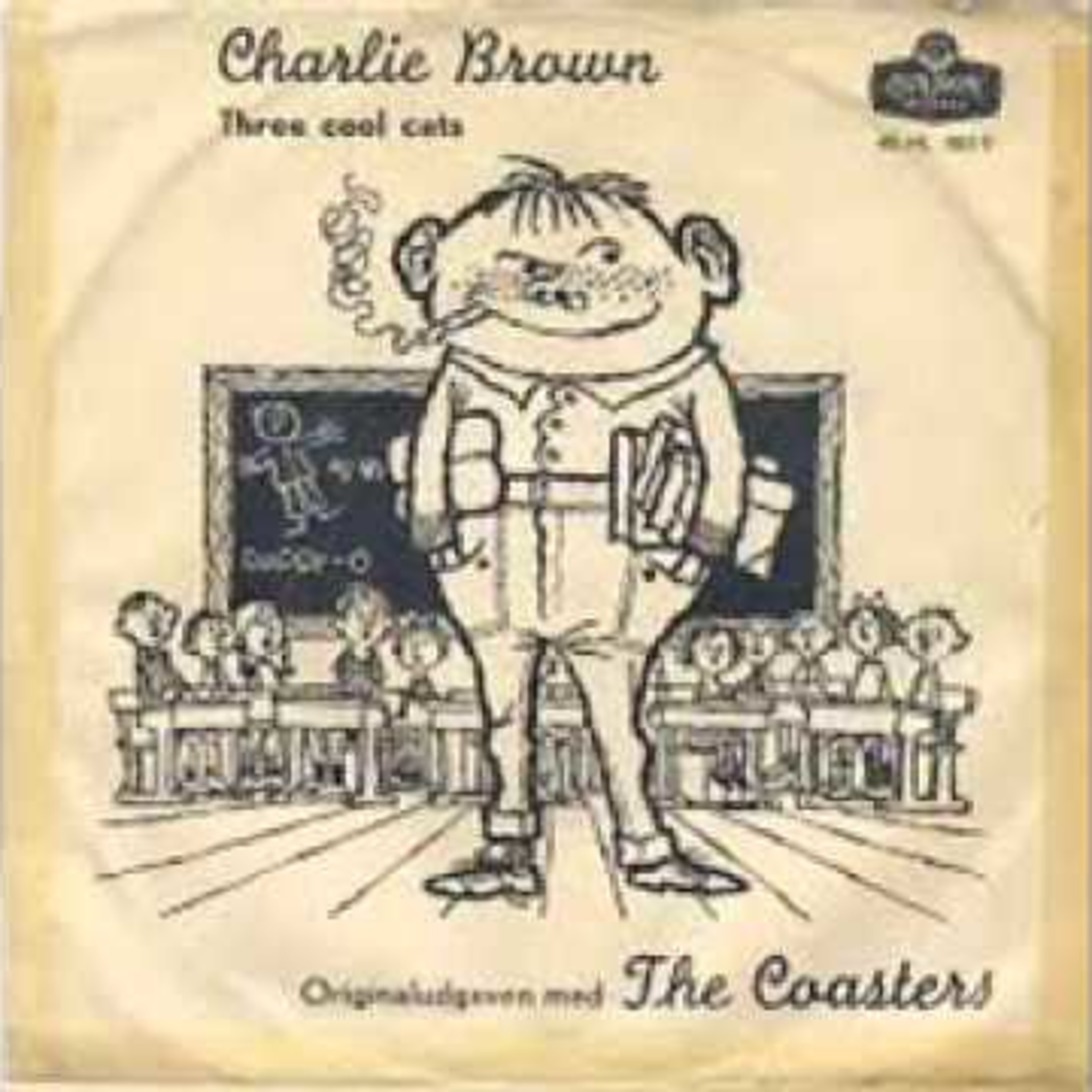 The first group inducted into the Rock and Roll Hall of Fame went through many configurations, but it was the combination of Dub Jones, Carl Gardner, Cornell Gunter, and Billy Guy that scored most of the biggest hits for this group. This week we take a closer look at three of them.

While they’re often mistaken for a doo-wop group, The Coasters were actually a rhythm-and-blues vocal group, whose greatest successes came when they were teamed with the composers Jerry Lieber and Mike Stoller, and when they had humorous material to work with.They made such an impression on other artists that it was a small wonder when, in 1987, they became the first group inducted into the Rock and Roll Hall of Fame. (Yeah, I know I’m kinda splitting hairs, here: the previous year was all individuals plus the Everly Brothers. But I’m sticking by this assessment.)

Their peak years, chart-wise, were between 1958 and 1960, when all of their Top 40 singles were released. In today’s episode we talk about three of them: Yakety Yak, Charlie Brown, and Along Came Jones. After these three came two more: Poison Ivy and Little Egypt, which were more clever than funny.

There have been numerous configurations of the group since the first day, so you could argue that the one in the photo above, which is responsible for most of the hits, was the magic bullet. Through many personnel changes, The Coasters never quite reached the same level of success.

As if you didn’t know this already: you can listen to the show via your favorite podcatcher, or you can  just click on the player right here for listening or downloading:

And a kind word in iTunes, or Spotify, or wherever better podcasts are sold, goes a long way toward making this show more visible to the world at large. Thanks for your continued support!