It was December of 1971 and Deep Purple was in Deep Trouble. They were all set to record their newest album, when the location they’d chosen for recording was accidentally set ablaze and burned completely to the ground.

It took a little scrambling, but they managed to locate a hotel that had closed for the season and were able to use it for recording. The only problem was, the mobile recording studio couldn’t be placed close to the recording space, so they had to run cables along walls, through a window, under a door, down a corridor, across a balcony, and who-knows-wherever else. This also meant that the band members had to traverse this route every time they wanted to hear their work played back. Ultimately they got tired of climbing all over the hotel and decided on-the-fly whether a particular take was any good.

The last song they recorded was one that they wrote pretty quickly, combined with an abandoned riff that Ritchie Blackmore had recorded without any particular project attached to it. It told the story of the fire, and the band’s travails in locating another place to record.

Deep Purple didn’t think the song had a lot of potential, but when they finally released it, it became one of rock and roll’s great iconic tunes, and a touchstone for novice guitar players everywhere. And the town of Montreux, where everything took place, commemorated the event with a memorial marker.

I have practically no doubt that your podcatcher software has the show by now, but if you’re the type to listen here on the page, or you like the whole DIY download thing, here’s your chance:

And I do ask that you take the time to leave a review in iTunes, or Google Podcasts, or Stitcher, or wherever finer podcasts are downloaded for you. Thanks so much!

By nearly all accounts, the Supremes were starting to look like a failure. Between 1961 and 1963, they had recorded six singles, five of them for Motown, and none of them reached the Billboard Top 40 chart. There was a glimmer of light when the song “When the Lovelight Starts Shining Through His Eyes” reached #23, but the act still wasn’t getting a lot of traction.

It wasn’t until the songwriting/producing team of Holland/Dozier/Holland (who also wrote “Lovelight”) wrote a song and produced a musical track for the Marvelettes, which the Marvelettes hated and refused to record. Desperate to get an artist to record a vocal (lest they be forced to pay for the musicians out of their own pockets), they managed to strong-arm the “No-Hit Supremes” into recording the song, even though the finished music track wasn’t in Diana Ross’ key. But the key change, and the bad attitude that the girls brought to the recording studio, was enough to turn the song into their first Number One hit, and that was the start of a string of chart toppers.

Surely, by now you know the drill: your podcast catcher should already have the song either downloaded, or ready to download. But if not, or if you prefer the Do It Yourself method, you can listen to/download the show right here:

And let me ask you to go to iTunes and say something nice about the show. The more decent ratings I get, the more visible the show becomes. Thanks so much for your support! 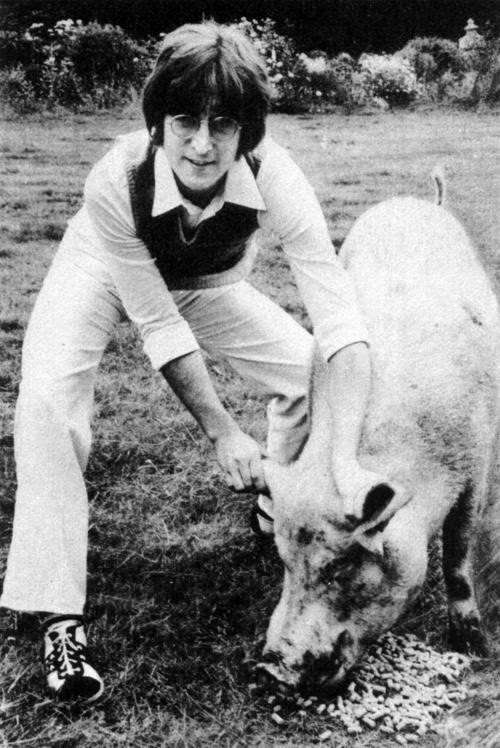 As I mentioned on the show last week, there won’t be a show this week because of a planned break. We have a big party at my place every year at this time. If you know where I live, come on down! The more the merrier!

Next week I have something pretty cool planned, and I hope I can get all the elements in place for it in a timely manner. If not, it’ll be two weeks hence.

And, of course, please leave a review of some kind wherever you get your podcasts from, whether it’s Podcast Republic, iTunes, Stitcher, Podomatic or whatever. Every little bit helps me grow the show.

Hey! I re-did the webpage! What do you think? Please to leave comments here.

Thanks so much for your support and I’ll talk to you on the 21st.

Gerry Rafferty was pretty much a known element to music fans as the voice behind Stealers Wheel and the song “Stuck In The Middle With You,” but by the time that song came out, Rafferty had quit the band, which had to shoot the promotional film (they weren’t quite called “videos” yet) without him. The guy lip-synching the vocals is Rafferty’s partner Joe Egan. Shortly afterward, Egan talked Rafferty into coming back into the band, and they managed to put together their contractually-required third album.

Rafferty and Egan split up again, and the legal battles prevented both of them from recording for three years. But that didn’t prevent Rafferty from writing songs in the interim. And it’s pretty clear that “Baker Street” was a reflection of his mood through all the legal craziness that went on.

But while the song was a huge hit internationally, there are two pockets of controversy surrounding it. One stems from that haunting saxophone solo, and the other comes from the fact that, at the time, no other song had spent as much time in the Number 2 position on the Billboard Hot 100 chart without ever reaching Number 1. (The “Most weeks at #2” record has been surpassed many times since then, but the six weeks that “Baker Street” spent there was the record in 1978.)

As usual, if you have Podcast Republic or some other podcatcher, you should already have the show, but if you prefer to listen or download from here, feel free:

Let me give an extra shout-out to Co.Ag Music, a YouTube channel that provided some of the moody music near the end of this week’s show. They’ve got some cool stuff going on over there, especially if you like music with a science fiction bent to it.

No show next week! I’ll see you on July 21 with something really special (no hints)! 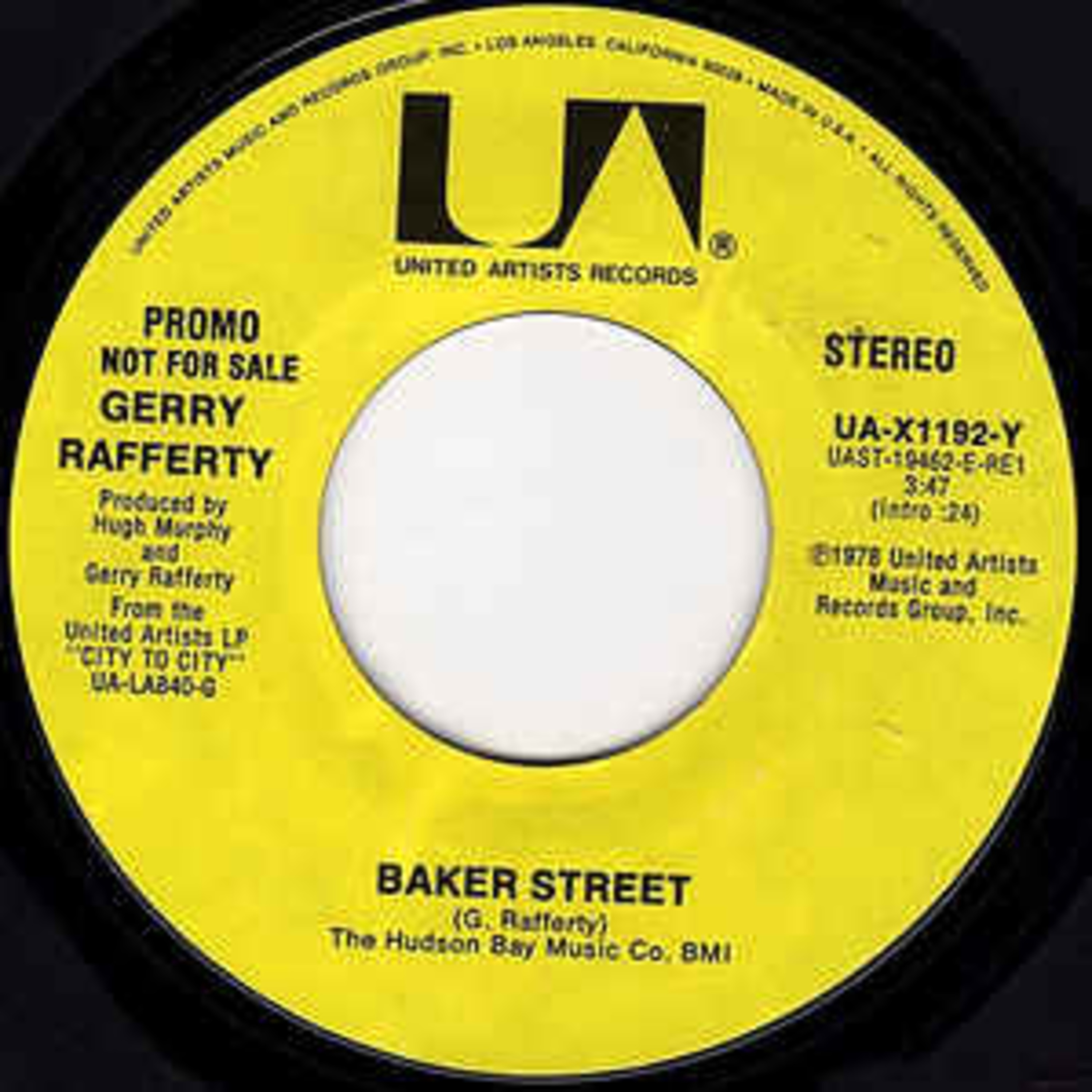 In 1978, Gerry Rafferty was finally untangled from the legal squabbles created by the multiple breakups of Stealers Wheel. He took the experience and turned it into a monster hit, but there are a couple of intriguing controversies surrounding the song.