It’s the holiday season, and that means that radio stations have moved a bunch of traditional songs into their rotations. Some of them have even gone All-Christmas-All-The-Time. But it seems as though some of these songs don’t stand up to closer scrutiny as Christmas songs. They’re set in the winter time, but they don’t appear to mention Christmas at all, or they happen to take place during the season but that’s about it.

And while I’m complaining about Christmas songs that don’t stand up to scrutiny, have you really listened to Andy Williams’ “Happy Holiday (The Holiday Season)”? Sometimes I think poor Andy had a stroke in the middle of recording that one. It’s little more than a bunch of clichés strung together, and then he loses his mind and starts spouting nonsense lyrics, and failing miserably to make them rhyme. I’m going to blame Kay Thompson for this mess, because there’s no way Irving Berlin is responsible.

And don’t get me started (again) on “My Favorite Things.”

During the show I mentioned a short cartoon version of “Frosty the Snowman” that’s aired every Christmas season since 1955 on WGN-TV in Chicago. Here’s that clip for your listening pleasure:

And while I’m providing extra goodies, here, also as promised, is the audio of Wally Schirra reporting a “UFO” in December of 1965.

When I was in the third grade I sent a letter to NASA, and they sent me a packet of stuff, including photos of astronauts on the moon, a photo of Earth taken from space, and a flyer with frequently-asked questions about outer space. I remember distinctly that one of the questions was about whether the astronauts had ever seen a UFO, and the answer was that Wally Schirra had reported a UFO that turned out to be Santa Claus. I presume they were referring to this event.

At any rate, the episode has been available for a little while now, but if you’re the DIY sort you may want to download or listen here:

I’m likely to be out of town next weekend, so it’s possible that I’ll be taking a week off from the show. Next time around we finish Shel Silverstein for sure, and then I have a listener-suggested episode.

Have a great holiday! Thanks so much for your support! 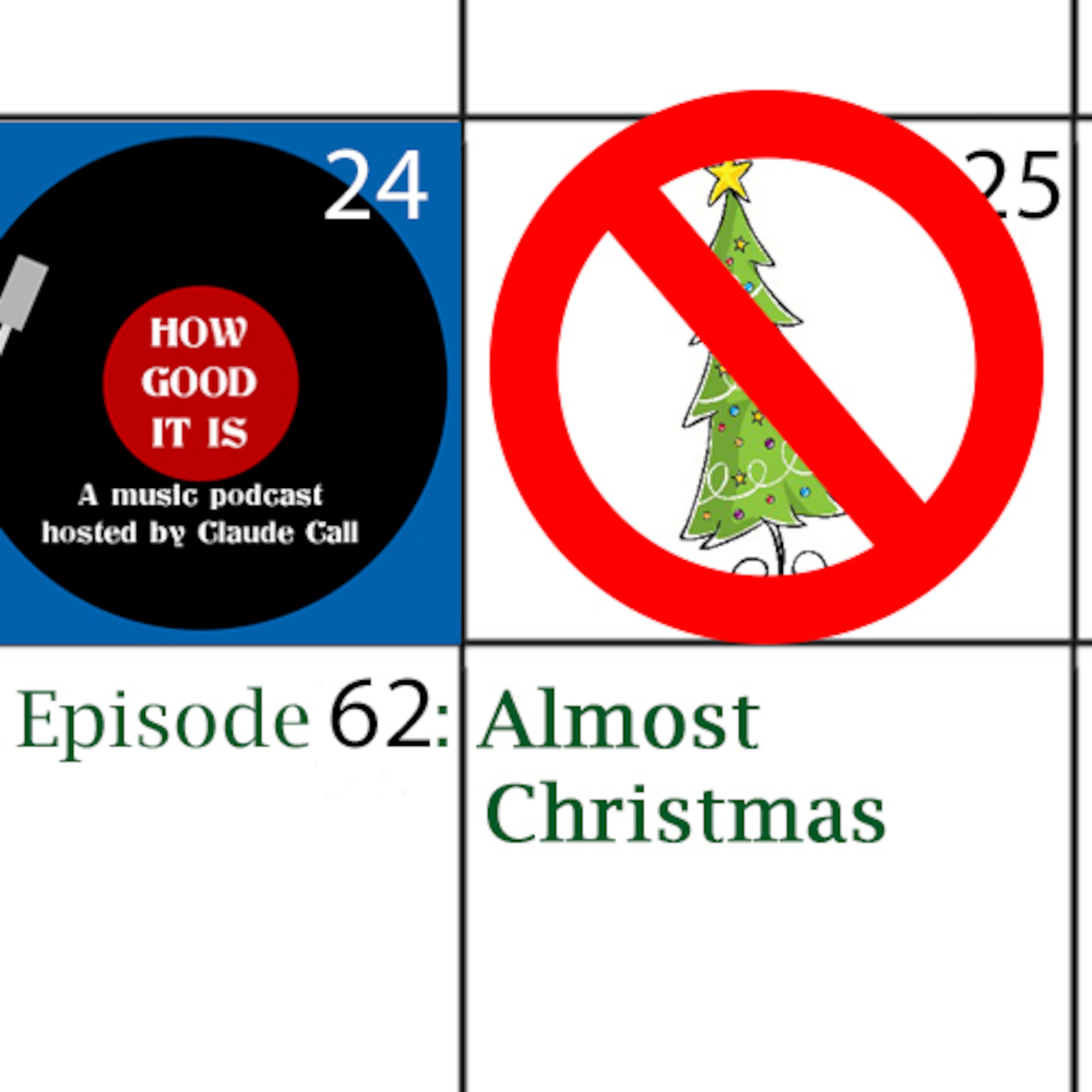 There are a bunch of songs in the canon of Christmas songs, whose lyrics don’t stand up to close examination. This week we look at several “Christmas” songs that don’t really appear to be about Christmas.

John D. Loudermilk (the D doesn’t stand for anything) was a singer-songwriter who wrote a few hits for a few different artists, and he also fancied himself as a  prankster. So when he was asked by a Las Vegas radio station about his inspiration for writing the song “Indian Reservation (The Lament of the Cherokee Indian)”, he told a wild tale about meeting a band of Cherokees in a snowstorm. And when Casey Kasem’s crew got wind of the story, they called him to confirm it, and he changed it to sound even more dire. They bought it, Casey aired it, and now that the show is in re-runs, the story gets a national re-airing every now and again. And it’s entirely nonsense. But that also means we don’t really know what led him to write this song, which contains several elements indicating that Loudermilk really knew next to nothing about the Cherokee Nation.

Does that make the song offensive? That seems to be a mixed bag, based on my research. Some people are pretty specific about the fact that it gets so many things just plain wrong. Some people don’t like the whole cultural appropriation end of things, where white guys (Loudermilk as the writer, Fardon and the Raiders as the performers) are singing about Native Americans in the first person.

Some people also make a point of saying “I’m xx% Cherokee and it doesn’t offend me at all.” So in this respect, your mileage may vary.I asked my wife, who is part Cherokee, about it and she doesn’t like the song, largely because of the factual inaccuracies. I think she was pleasantly surprised that I knew what they were, though. But I don’t think she’ll be making a point of tuning in to this episode. Then again, I’m pretty sure she only listens when I play it back in my car and she’s there for it.

At any rate: my apologies for the late delivery, but here’s hoping you enjoy it. As usual, your podcatcher should have it now (or very soon, anyway), or you can listen/download it from here:

Thanks so much for the reviews I’ve seen, and the good words on Facebook. Next week will be a whole bunch of quick bits on Christmas songs, and then—finally—we’ll finish up the year with Part Two of Shel Silverstein. 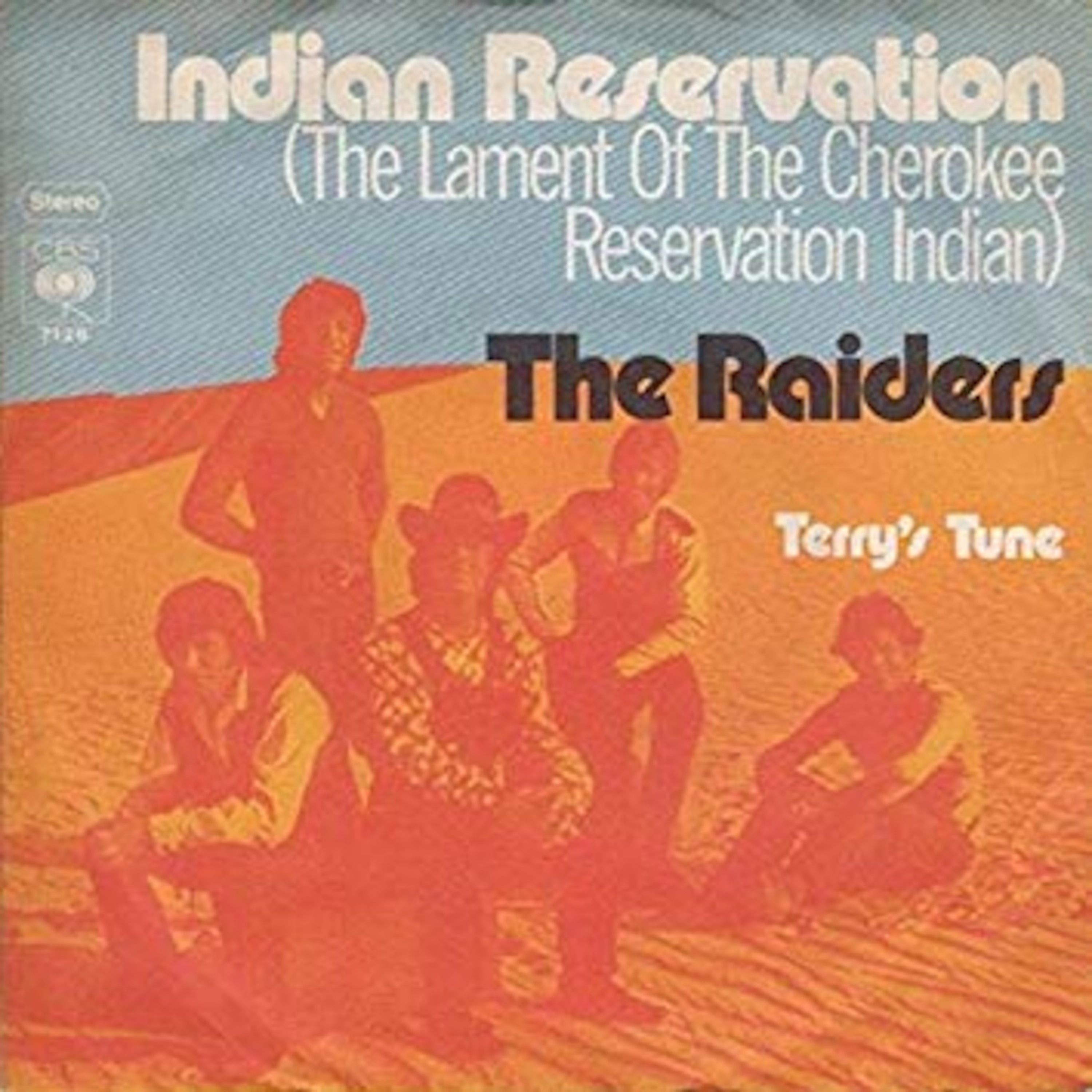 John D Loudermilk wrote a song that’s nearly devoid of actual facts. When it became a hit, a couple of interviews he did about that song turned out also to be mostly devoid of facts.

Yeah, yeah, I know: you were expecting Shel Silverstein again. Forgive me; I got Writer’s Block on it and couldn’t figure out a good way to organize my notes.

By the time 1962 rolled around, Neil Sedaka had been in the Top Ten eight times, but he still hadn’t cracked the #1 slot.

Inspired by a doo-wop song he’d heard recently, he put together a song that had a similar structure but no doo-wops in it. He brought the song to Barry Mann, who didn’t like it until he added the “dom dooby doo dom dom” bit back in. That was deemed good enough for him to record, and it turned into the Big Hit of the summer of 1962, going to the top spot by the second week of August.

There’s a story out there in Rich Podolsky’s book about Don Kirshner (who produced the record) that says that shortly after the record came out, Sedaka proposed to his girlfriend, Leba Strasberg. Being the hopeless romantic that he is, though, Sedaka proposed over the phone, and Leba didn’t believe him. Sedaka had to put the song’s co-writer, Howie Greenfield, on the phone to convince her that he was serious. They’ve been married since September 11 of that year.

While there were a bunch of covers, it was the 1970 version by Lenny Welch that changed the tone of the song, and it probably inspired Sedaka to re-record it as a ballad in 1975, which he put on an album almost as an afterthought. It became the second single off that album, and Sedaka found himself in the Top Ten a second time with “Breaking Up Is Hard To Do”. Oddly enough, Sedaka’s self-cover was NOT the most successful cover of the song, but you’ll have to listen to the show to find out what was.

Speaking of which, here’s your golden opportunity to listen to, or download the show, assuming your podcast software doesn’t already have it.

And thanks so much to the folks who have left reviews! I love you guys! 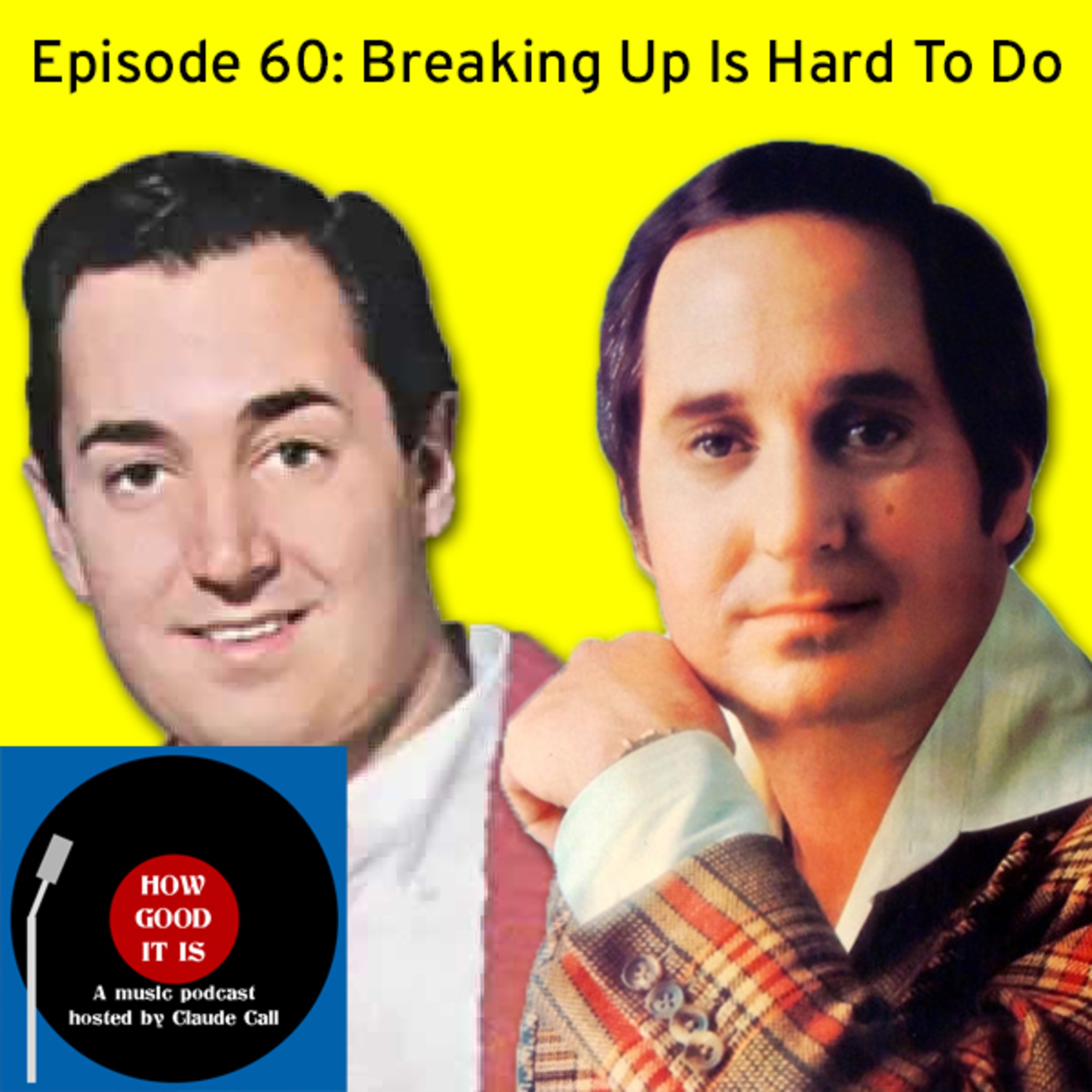 Neil Sedaka spent a bunch of time in the Top Ten, but this was his first trip to the Number One slot. And he took the song to the Top Ten again several years later with a vastly different arrangement.

So until very recently, this was my studio layout:

This was the space I was talking about whenever I mentioned the Bob Cratchit Studios, because it’s in my basement and it gets pretty cold down there in the winter. Oddly, it’s not especially cool in the summer, but at least it’s tolerable.

There’s been some upheaval in my life lately, and the upshot of that is that the studio had to move out of the basement and up to the second floor of the house. and it had to happen this past weekend. So right now the studio is in many, many pieces which I’ll spend this week re-assembling. But that means that there’s no show this week.

I’ve been pondering re-building the whole thing, including replacing that circular table that holds most of the equipment, but I don’t think I have the means to do that just yet. The other thing I have to think about is that when I was in the basement, I didn’t have to worry too much about vibrations coming from other parts of the house, just some stray noises like footsteps from upstairs or the dog barking at evildoers who are using the sidewalk out front. So part of my calculus will include sonic isolation, especially for that turntable.

Anyway: my plan is to be back next week, with Part Two of my focus on Shel Silverstein.