Over the last couple of days I’ve done some nostalgic listening to some stuff I hadn’t heard in awhile.

Y’ever do that? You’re listening to something you haven’t heard in awhile, and you’re like, “Holy COW! Why am I not listening to that more often?”

Last week it was Lucinda Williams’ album World Without Tears. I came back to it when I stumbled over my own review for it on Amazon.com. that album was my entry to her stuff, and it’s amazingly beautiful and raw. Go listen to it however you can. Better yet, I’ll make it easy for you. The first track is supposed to sound warbly at first:

The other one I came back to after finding a copy of the vinyl in a consignment store recently. I was having trouble uploading this week’s episode to Podomatic, and I decided to listen to music while I was noodling it over. So I dug this out and threw it on the turntable:

I may need to cover some deeper tracks, people.

Apologies for the delay; I’m powering through a wicked chest cold, and then my podcasting host was giving me the blues about the audio file, so I eventually had to upload in a different format. I do hope this doesn’t affect your listening experience. Please let me know if it does!

Tears For Fears–specifically founders Curt Smith and Roland Orzabal–had been kicking around the music scene in the UK for a couple of years, and even had a pretty popular album over there before most people in the United States had even heard of them. (Which reminds me: yes, the story I tell about meeting Curt Smith is true. What I didn’t know at the time was that he was doing Seeds of Love publicity stuff solo because he and Orzabal had temporarily broken up the band.)

Even when it came time for the band to release a single in the United States, the label interceded and suggested that while “Shout” was a perfectly good song, it wouldn’t make for a very good debut song. They turned out to be right, and “Shout” was saved for later on, a move that turned the Songs from the Big Chair album, and Tears for Fears, into a huge success.

There’s more to the story, of course, but why waste it here when you can put it in your head? Either your podcatcher has it, or you’re gonna listen to/download it from here:

No episode next week; I’m taking a planned break. In two weeks, we’ll dig on some early Linda Ronstadt.

And of course, comments, tweets, FB notes, Instas–whatever. I love hearing from you! 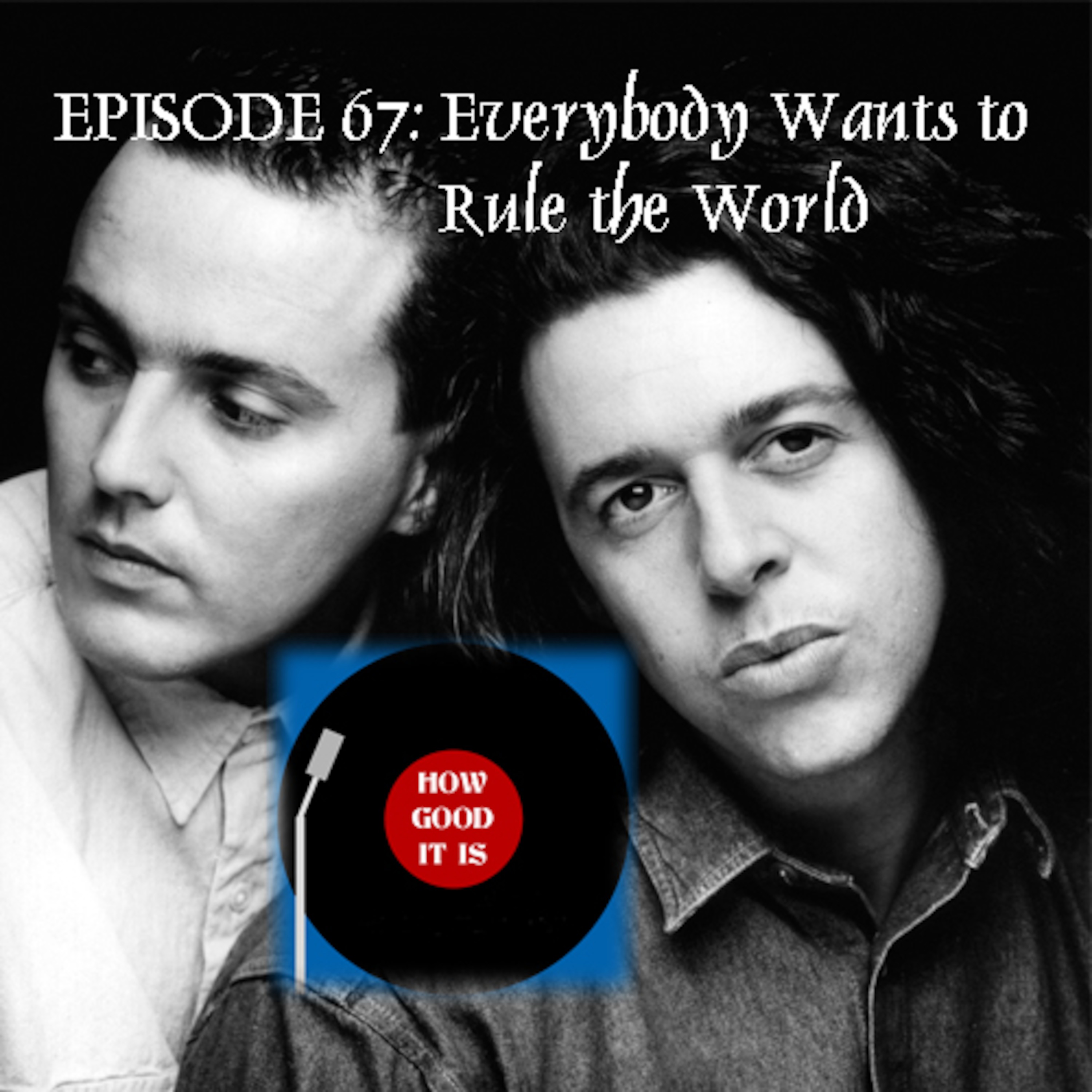 The story behind Tears For Fears’ US debut single.

David Bowie had already released ten albums by 1976, and he was starting to feel the effects of burnout and a heavy cocaine habit. So where did he go to escape his drug habit? To the world’s Heroin capital, of course: Berlin!

Fortunately for Bowie and ultimately his fans, Heroin wasn’t really his thing, and he not only managed to get healthy, but he also managed to find some creative juice in that city. He wrote, or co-wrote, material for three albums, although only the second one was recorded mostly in Berlin. Those albums today are called the Berlin Trio, or sometimes the Berlin Triptych. They didn’t get a ton of love at the time, largely because Bowie was Bowie and he was streets ahead of everyone else. But “Heroes,” the title track from the second album, grew in stature and in its level of meaning for fans everywhere.

OK, so I promised you a few videos during the show. The first one is his first time performing the song on TV, on the Marc Bolan show. The instrumentation is clearly different but I think he’s singing live-to-track:

The second video is the warm-up to the third. If you’ve seen this one, you can just skip down to the next one. But a lot of people have heard the song without seeing the nearly two minutes of awkwardness that preceded it:

It was for that holiday special that Bowie produced this video, which also appears to be a live-to-track recording, with some extra echo and those extra fun pantomime moves.

Next week: a listener request takes us into the 80s for some Tears for Fears.

Thanks again for all your support! 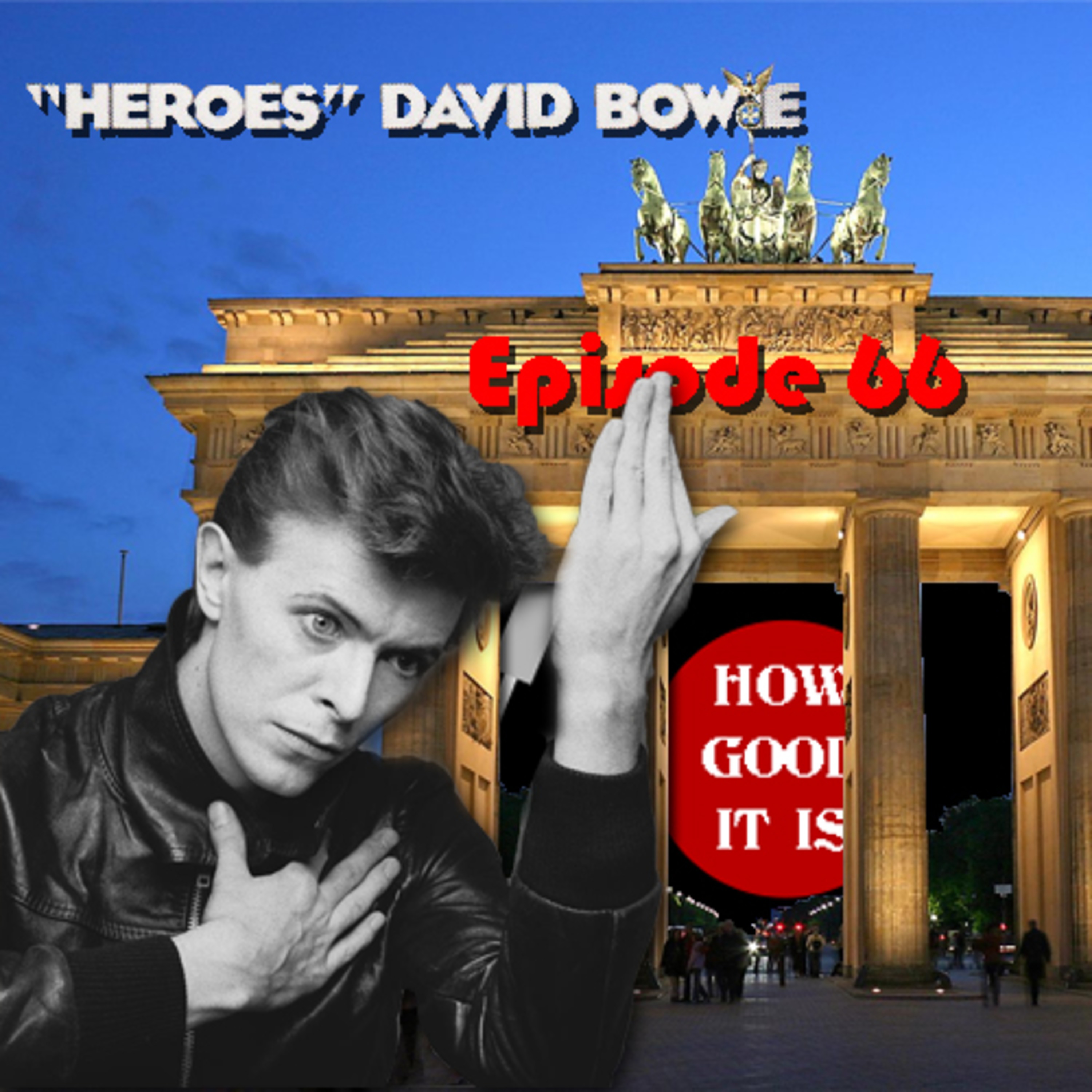 The “big hit” from David Bowie’s Berlin period wasn’t much of a hit until later on, and there was more than one story connected to its origin.

Kansas was literally on the last day of rehearsing for their fifth album when their producer asked them if they had anything else. Guitarist and songwriter Kerry Livgren reluctantly broke out an acoustic song that he was convinced the rest of the band would hate, because it was practically the opposite of everything Kansas had done until then. But it turned out to be exactly the opposite: they loved it, and they fine-tuned the song to give some of the other band members something to do (extra guitar, violin part, and a smidge of percussion), and it turned into the album’s second single and the biggest hit of their career.

And that’s about it, there’s not much mysterious about this song. It’s been either used or referenced in countless pop culture arenas, and it’s been successfully covered a few times, curiously enough by Country singers most of the time. Many people know about Sarah Brightman’s cover of the song, but I’m going to encourage you to check out last year’s recording by Caroline Jones. (No, I don’t know why she’s singing in a pond, unless she wanted to do the exact opposite of Kansas’ video.)

This may come as a complete surprise to you, but if you don’t have podcast software on your mobile device, you can listen to/download the show right here!

And remember: sharing + ratings means more fun for everyone. 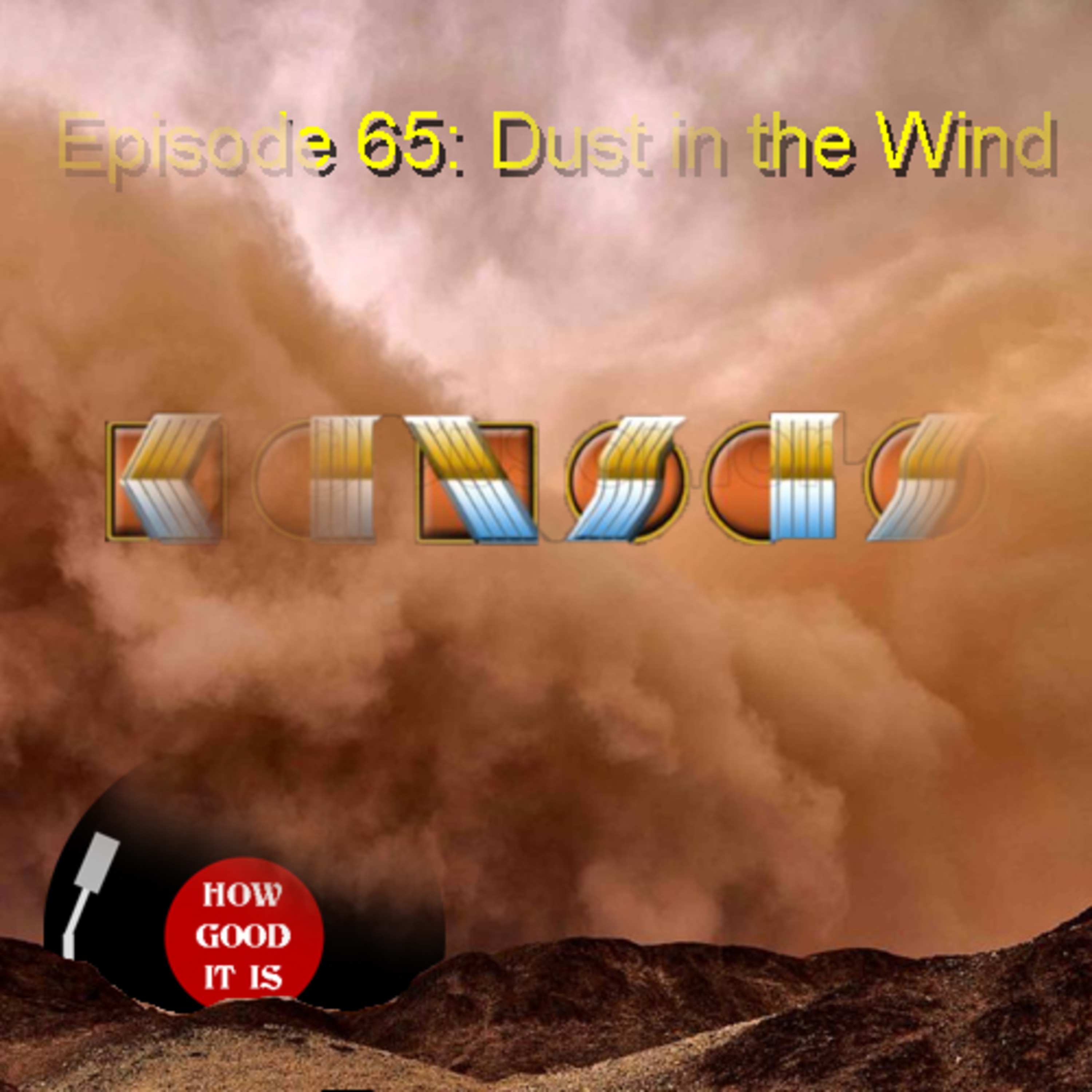 Kansas was hard-pressed to come up with a follow-up hit to “Carry On Wayward Son”. Kerry Livgren reluctantly played this song for the band, and they liked it much more than he thought they would.