It’s been a long time since I did a show like this one, and the timing probably couldn’t have been worse.

As I note during the show, I’m on the road for the next several days, so I’ve got a condensed version of my usual recording setup. I can get the job done, but the recording and the editing process are very, very different from what I usually do. Typically after I write the episode I edit all my sound elements and then load them all into a piece of software that keeps them organized until I need them. Then I crack the mic open and play the elements as they’re needed. If I make a huge mistake, I have to find a point where editing won’t show. Because there’s usually background sound going on, I sometimes have to backtrack a lot. But generally it takes me 30-40 minutes to record a 15 minute show. Do a little editing and boom, it’s ready for processing and uploading.

This time around, it’s a gigantic jigsaw puzzle of my recorded voice, plus all the other elements patched in. Plus I have to control audio levels through software rather than through my mixing board, so it’s a whole other kind of thing. And maybe it’s me but recording this way kind of saps some of my vocal energy out of the project.

So after nearly a year, we return to the Well of Cover Songs, wherein we look at songs that you may not realize are covers of another artist’s work. And in my opinion, in each of these cases, the cover is the superior version. That’s not something you can always say (and I cite a specific example during the show).

At any rate, after a few hours of overtime, here’s Episode 82. 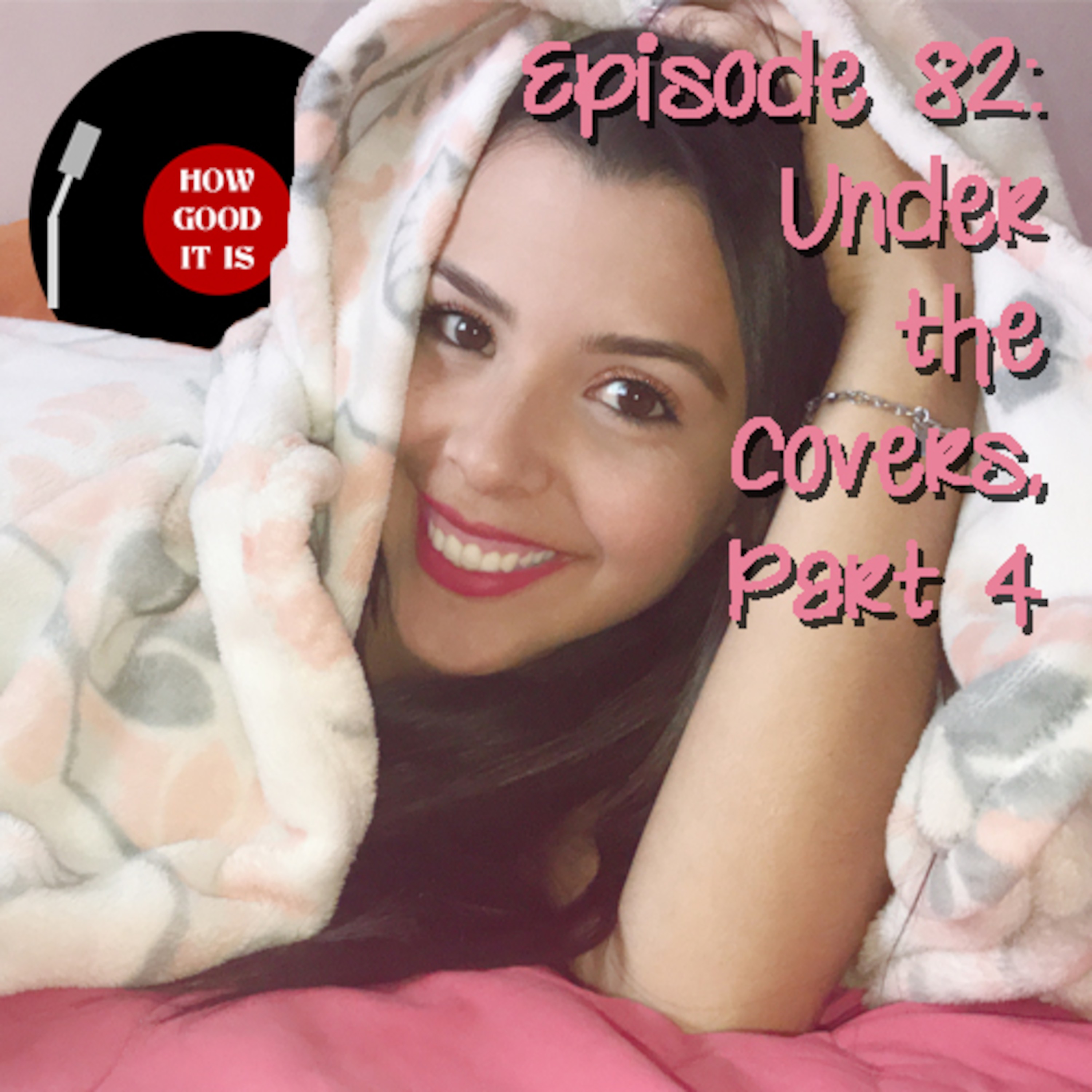 It’s been a while, but once again we take a look at popular songs that you may not realize were recorded by someone else first.

Happy Father’s Day! I’m releasing this episode a little early so I can spend the day Sunday with my family. Our plan is to go to the Smithsonian’s Museum of American History. I’m hoping to see Lynda Carter’s Wonder Woman costume and a Batmobile. I hear there’s a terrific collection of musical instruments, including Steve Cropper’s guitar and Herbie Hancock’s keytar. Who knows, maybe the Musitron is in there!

Don’t know what that is? You need to listen to the show, post-haste. Get clicking.

Next week’s show (Under the Covers, Part 4) may be a little late because I’ll be on the road to a family event. You Have Been Warned. 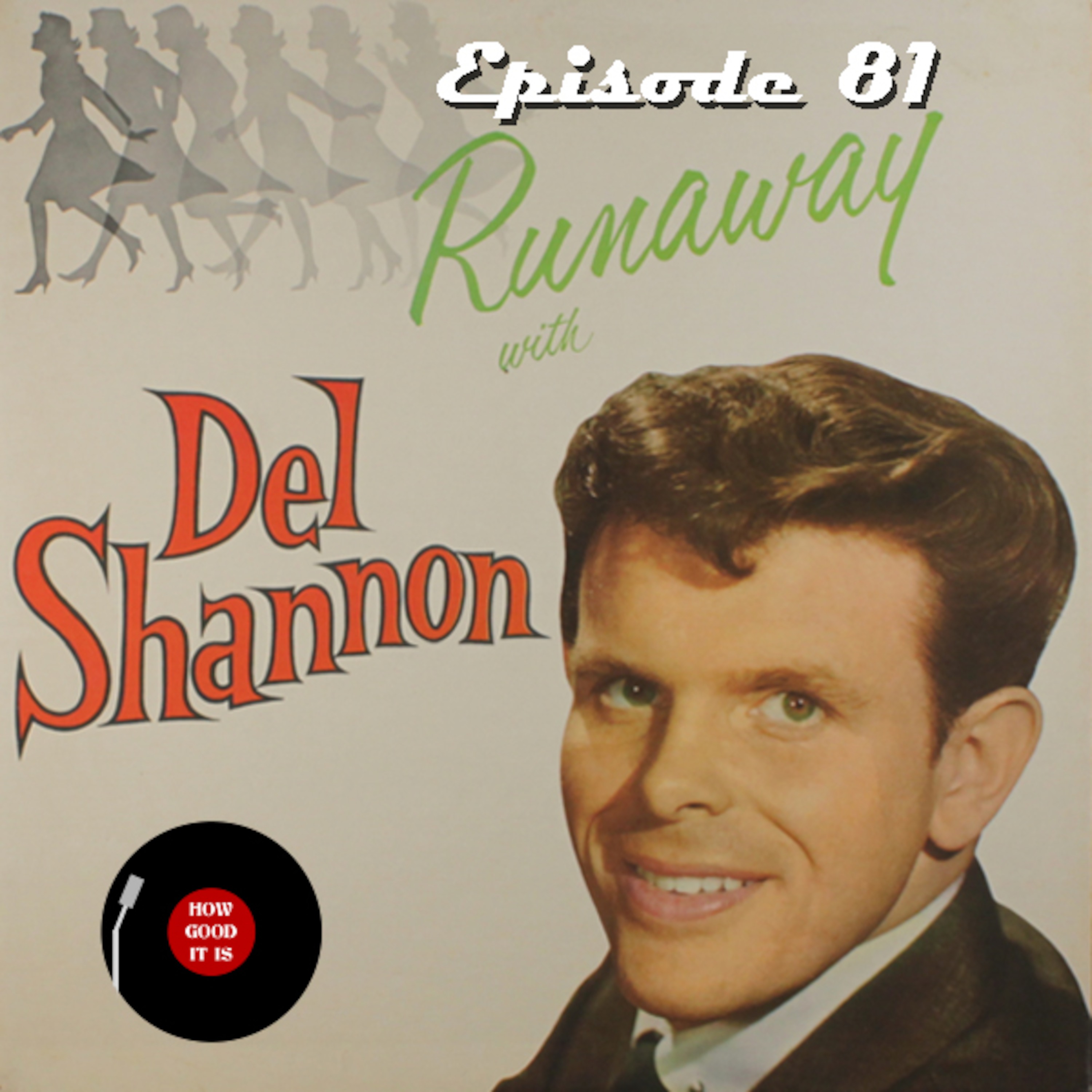 Del Shannon’s first and biggest hit got its distinctive sound from a musical instrument that his keyboard player pretty much invented.

Yeah, I know it’s supposed to be spelled with periods, but that really screwed with the file names, so let’s all just live with it, OK?

Victor Willis was hired on to be the voice of the Village People, but like Ron Dante and The Archies, he was pretty much all there was to the band until they needed to put in some live appearances. So, like The Monkees, a casting call went out. Sure, the criteria for being in the Village People were a little different from being in The Monkees, but most of the group was cast based on their ability to dance (and, presumably, grow a moustache) rather than on their musical talent.

But as a result of this, and the fact that Willis was a writer or co-writer on most of the Village People’s biggest hits, the group has gone through some lengthy legal hassles in recent years. In 2012 he regained some control over the tracks, and in another lawsuit he stopped performance of that year’s incarnation of the band when he discovered that recordings involving him were being used to promote the show. Recently–just a few weeks ago–he announced that he was going to re-boot the group, which also includes finding new characters to play the various parts.

But enough nonsense. Listen to the show and enjoy the effect that all the pollen in Baltimore is having on my voice.

Incidentally, here is the American Bandstand clip. From everything I’ve heard about Dick Clark, I’d be willing to bet that he was the one who caught the kids’ actions and told the tech crew to capture them on camera so that he could not-so-subtly coach the group into adopting the arm letters. .