What do you think? You like that picture? I PAID for that stock photo, like some kind of honest guy.

Despite this being perhaps The Hollies’ biggest hit in the US, it still managed not to make it to the Number One position on the Billboard Hot 100. It was kept out of that position by Gilbert O’Sullivan’s “Alone Again (Naturally)” for both of the weeks that it spent at #2 with a bullet. And for all that time on the charts (11 weeks altogether), that’s a pretty popular song, considering that nobody understands the words. At least, not until you’ve seen them. Then they totally make sense. Plus, I’d be willing to bet that it’s not about what you think it’s about.

Below is the link for this week’s show for your downloading and/or listening pleasure.

PROGRAMMING NOTE: There won’t be a show for the next couple of weeks, because of some technical issues I’ll spell out later this week. Don’t worry, I will return! 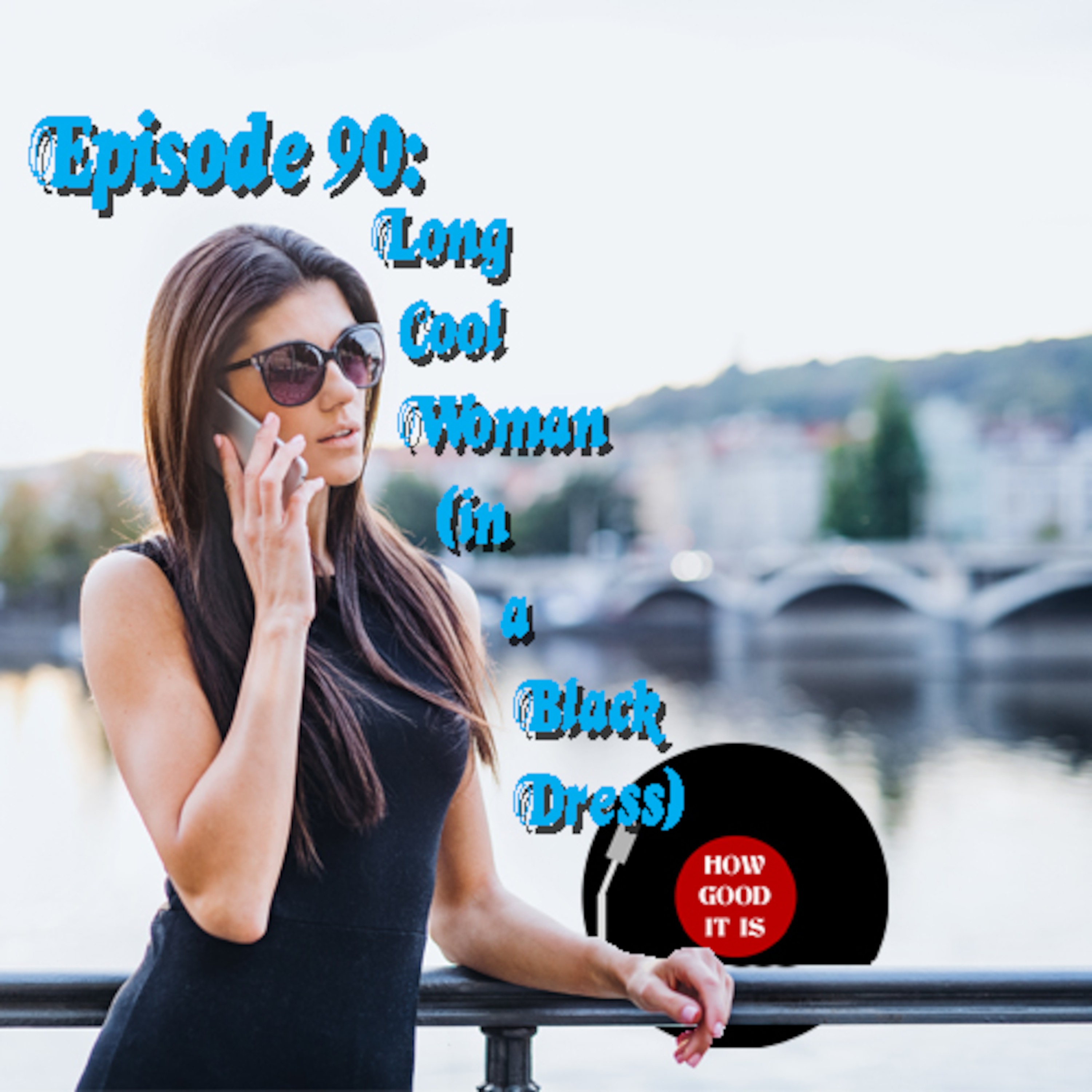 It was probably The Hollies’ biggest hit (in the US, anyway), and it still managed not to make it to Number One.

The Summer of 1969 was also the Summer of Woodstock. Hundreds of thousands of people made their way to Max Yasgur’s farm in Bethel, New York (they couldn’t get a permit for the town of Woodstock, but the posters had already been made, and you know how it goes…) for a few days of Peace, Love and Music.

Woodstock proved to be like nothing else, before or since. Attempts to replicate its feeling, or its scale, or anything else about it gets washed away by nostalgia and the sense that someone’s trying to make a buck off of it. And, of course, they are. They were trying to make a buck off the original show, too–in fact, the organizers were hoping to raise money to build a recording studio. That didn’t work out because financially the show barely broke even. But the film and record rights put them back in the black several months later.

Several acts were barely known at the time of the show, including Crosby, Stills, Nash and Young (performing for the second time ever), and Sha-Na-Na, which opened for Jimi Hendrix. Most of them have found a place in the rock and roll firmament following the show (e.g. Melanie was a relative unknown; Richie Havens, who opened the show, was barely known, Santana had been around for ten years but hadn’t broken through yet); others were pretty much unheard-of afterward (Keef Hartley Band? ).

In the wake of the show were three things that gained lasting fame, and they all happened around the same time, in early 1970. The first was this:

The other two? We talk about those in this week’s episode. I’m no spoiler.

Speaking of which, if you want to see the telegram sent to the band in today’s trivia question, look under the spoiler button below this week’s episode.

Finally, this is the text of the telegram related to the trivia question for this episode. See if you can find the hidden message! If you’ve heard the episode and you want to see what I’m talking about, click the button to show the art. If you haven’t heard it yet, go back and listen first. It’s OK, we’ll still be here for you.


For reasons I can’t go into
Until you are here
Clarifying your situation
Knowing you are having problems
You will have to find
Other transportation
Unless you plan not to come. 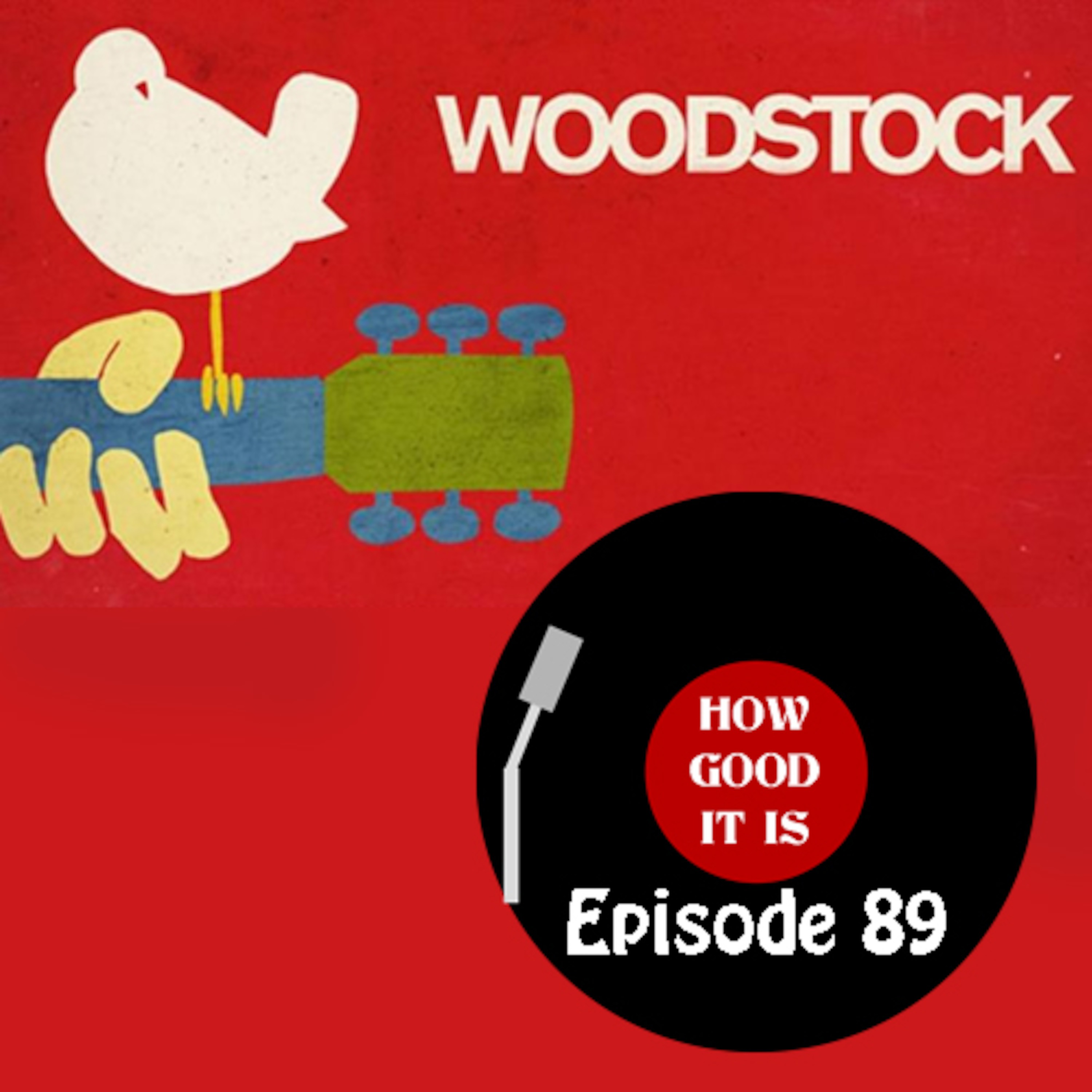 The Summer of 1969 was also the Summer of Woodstock, and all the tropes that came with it. But it also yielded two hit songs.

This is the penultimate of my special episodes concentrating on the Summer of 1969, and this time around it concerns one of the more horrific crimes of the 20th Century–the Tate-LaBianca murders during the weekend of August 8 and 9.

The murders were incredibly savage, and intended to strike terror into the hearts of Californians, but the hidden agenda behind them was that they were meant to be a model for African-Americans to use as part of the uprising that, according to Charles Manson, was coming very soon, as predicted to him by The Beatles, when they seeded their self-titled album (usually just called “The White Album”) with clues.

Manson’s plan was to commit the murders, which would show Blacks “how to do it,” then he and his family would hide in a deep hole in the ground while the ultimate race war, which he called “Helter Skelter”, took place on the surface. Then, when the White race was wiped out and the Blacks realized that they hadn’t been in charge in so long that they had no idea what to do next, that’s when Manson and his followers would emerge from the hole and take over.

So this week we look at a bunch of songs that Manson took as clues to the messages that The Beatles were sending to him, and just how badly he’d gotten it wrong.

Your podcatcher software, as usual, should have the show by now, but if you’re extra-macho about these things, feel free to listen or download from right here:

And, as usual, please tell your friends about the cool podcast you’re listening to! Thanks so much for your support! 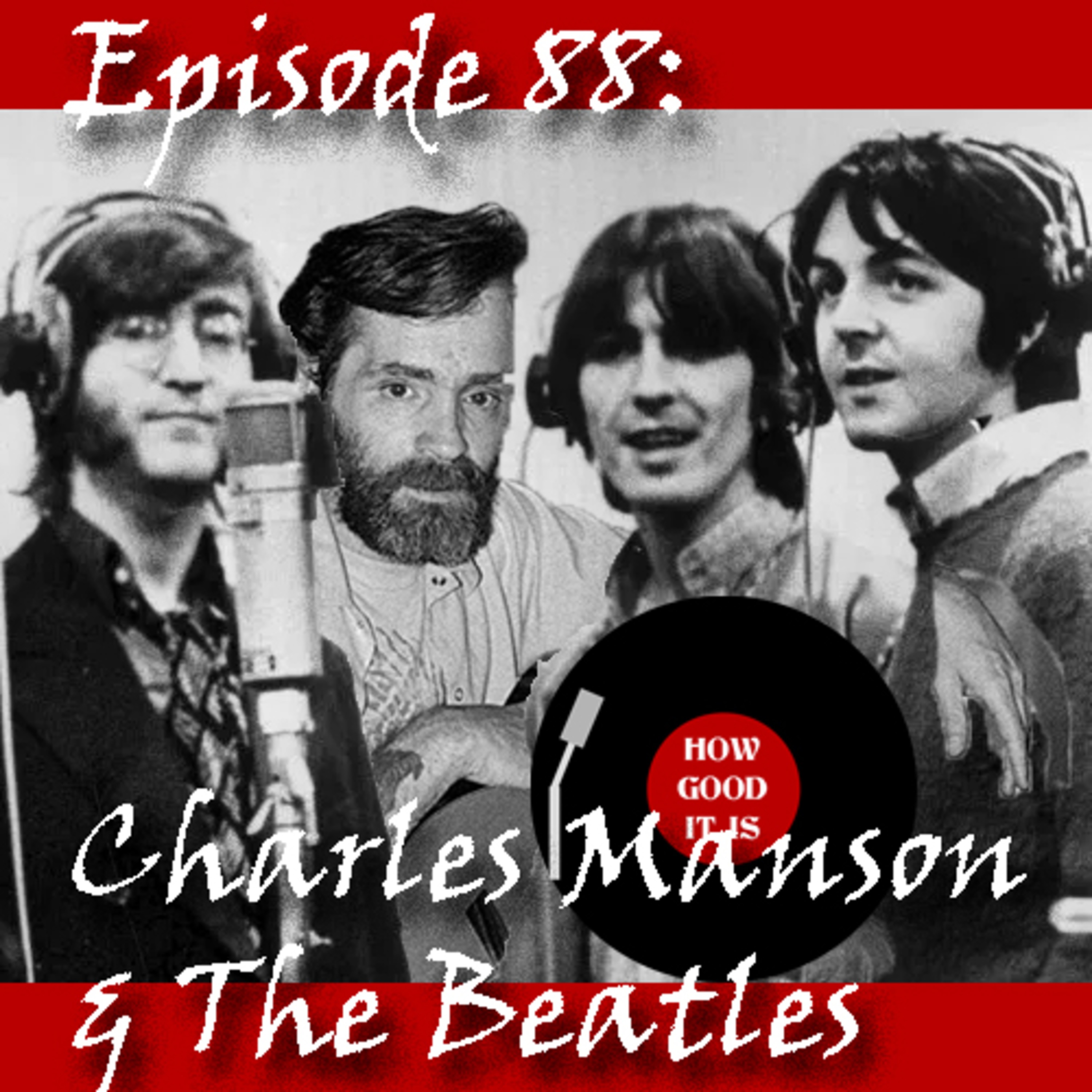 This week is the 50th anniversary of the Tate-LaBianca murders, committed by Charles Manson and his cult “Family”. Manson said it was inspired by The Beatles, specifically the White Album.