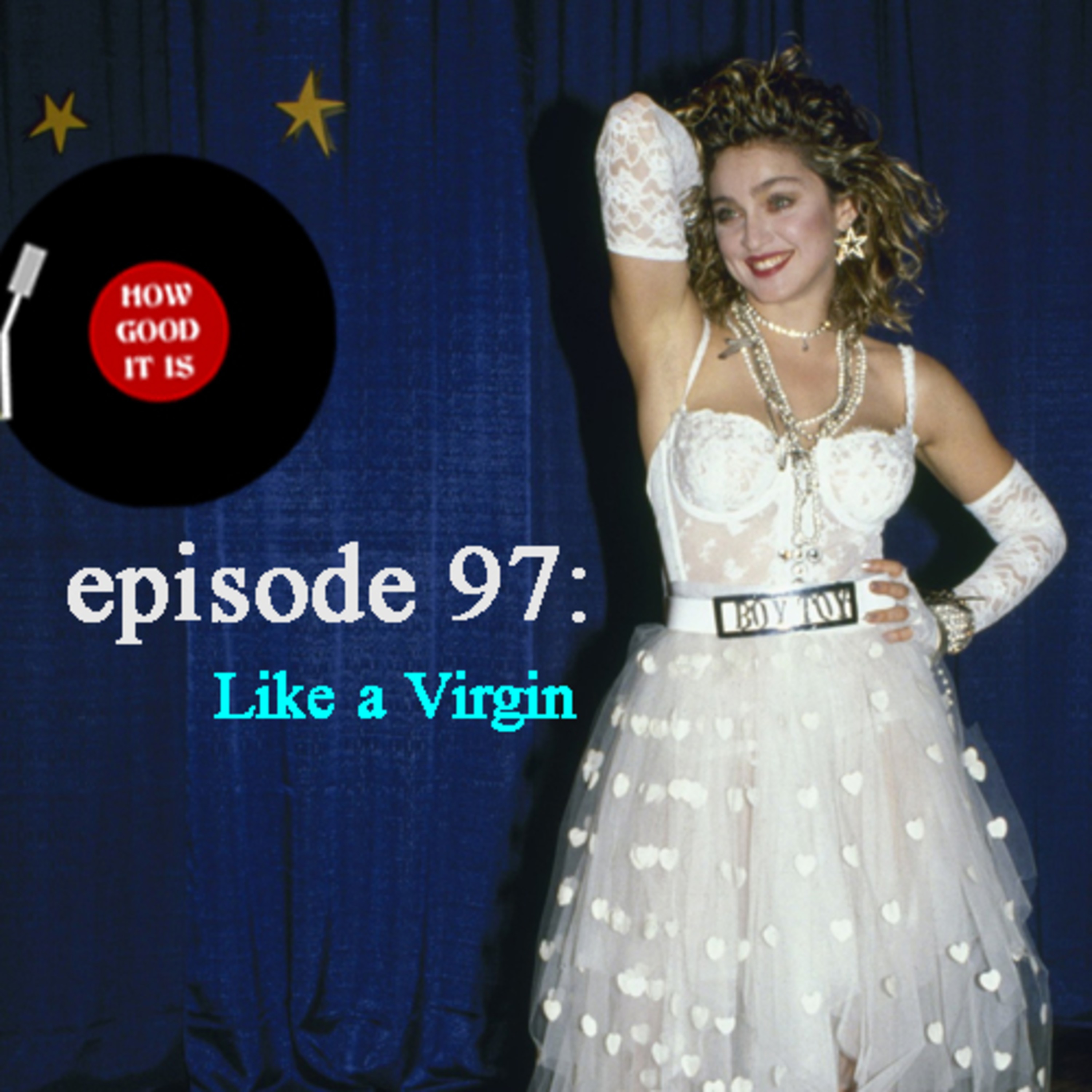 Madonna’s sixth single and her first Number One hit was the one that established her as a genuine superstar, able to re-invent herself with each album.

Aja, by Steely Dan, was one of the first albums I purchased with my own money. It wasn’t that I was so enamored by Steely Dan; I’d just heard a lot of good stuff about it so I took a chance.

And while fourteen-year-old me heard a ton of good stuff in it, doing a re-listen these many years later has only cemented this album in my Top Ten of all time. (Small wonder that so many others agree with me on that one.)

Aja was released to rather mixed reviews, but over a relatively small amount of time, many of the critics who didn’t like it at first were won over. It just took a second or third listen to appreciate that Walter Becker and Donald Fagen were doing something genuinely new, fusing multiple genres into a cohesive whole.

As I strongly suggested during the show, go back and listen to this album with headphones. You’ll be amazed at the intimacy of every element on it.

Bruce Springsteen was a local favorite and a darling of the critics, but that sort of thing doesn’t cut any ice when you’re Columbia Records and your artist has already released two albums without scoring any hits.

But Springsteen had an epiphany about what his next album should sound like, from both a lyrical and a sonic sense, and it was the start of his reputation as a serious perfectionist when it came to his recordings. The result was the album Born to Run, and its title track, which were both released on the same day: August 25, 1975.

The album went to Number 3 and just a couple of weeks later, Springsteen made a kind of history by being the first rock star to land on the cover of both Time and Newsweek Magazines during the same week, on October 27. According to biographer Peter Ames Carlin, that wasn’t a coincidence: Jay Cocks of Time found out that Maureen Orth of Newsweek was doing a piece about Springsteen and convinced his editor to run a piece as well. Time’s piece was all about his music, though, while Newsweek concentrated on the publicity machine that put someone like Springsteen on the map.

I, being only 12 years old at the time, remember seeing the covers but didn’t read either magazine because we didn’t have a subscription. But a pretty big deal was made about it in the newspapers and on TV at the time, so I have a memory of that too.

And as promised, here’s the video of the Springsteen pastiche that appeared on Sesame Street:

Next week’s show was inspired by a suggestion from a listener. In the meantime, have fun with this week’s show: 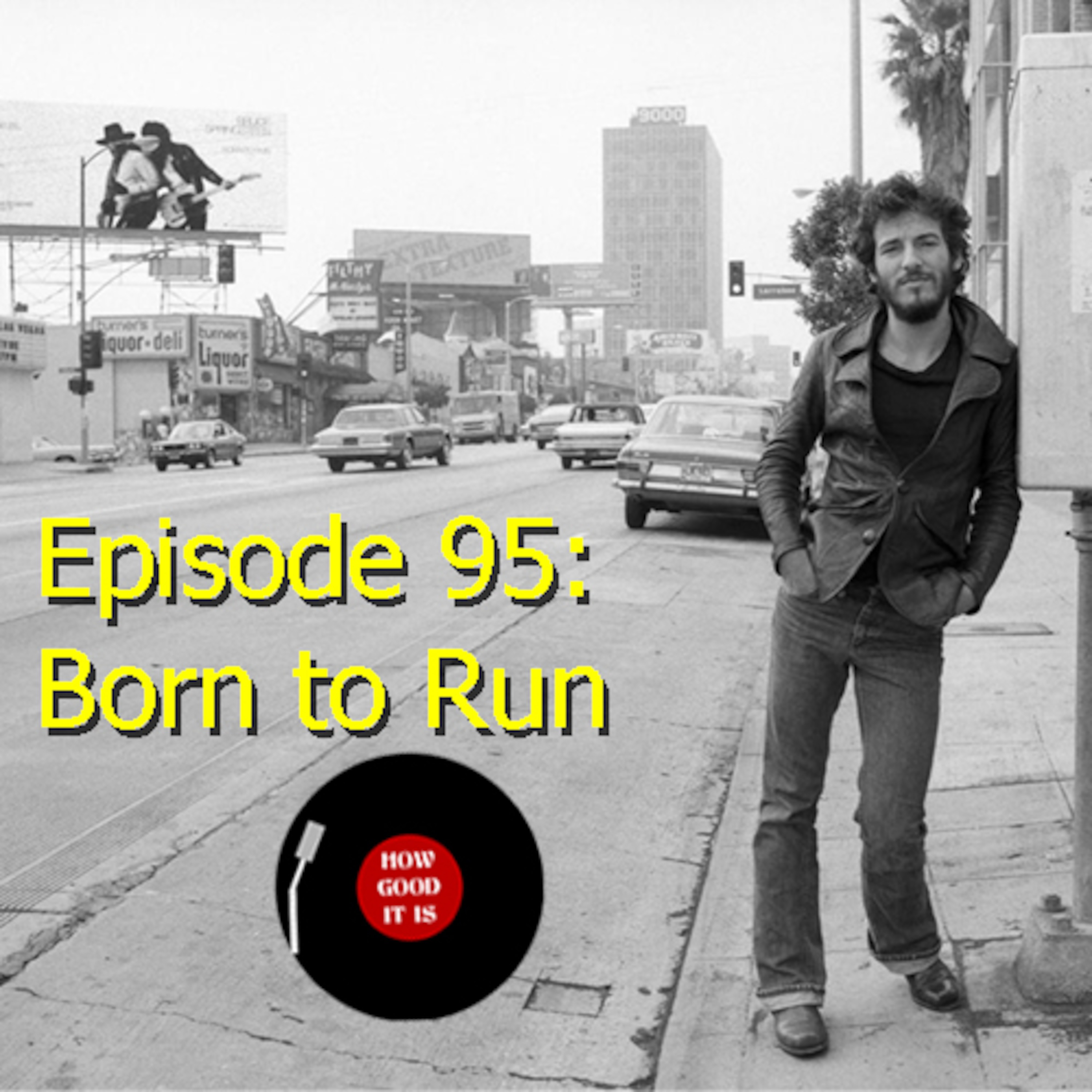 Bruce Springsteen’s breakout hit took over six months to record, and another several months of clever publicity to make it big.