For Episode 2, we take a journey to Japan and look into an international hit from a day when I was about four months old. I’ll tell you about:

Your favorite podcatcher should have this song by now, but just in case, you can listen to, or download it, right here:

Incidentally, I recorded this show about two weeks ago, and I made a brief mention of the song “Despacito” by Luis Fonsi and Daddy Yankee. At that time it was pretty much the Song of the Summer, but according to Billboard Magazine, it’s reaching a new streaming record and about to tie with Mariah Carey & Boys II Men’s “One Sweet Day” for the Most Weeks at #1 on the Hot 100 (that’d be 15 weeks at Number One). If it remains #1 for another two weeks, it’ll be the sole record-holder. Get that story here.

Some of the sources for today’s show:

The article from the Washington Post that I cited appears here:

Most of the song’s background came from this article:
https://formeinfullbloom.wordpress.com/2014/10/26/a-brief-history-of-i-look-up-as-i-walk-in-anime/  retrieved 7/25/17

Most of the translation I got from this YouTube video. Some of it came from Songfacts.com, but this one seemed a little more reliable. 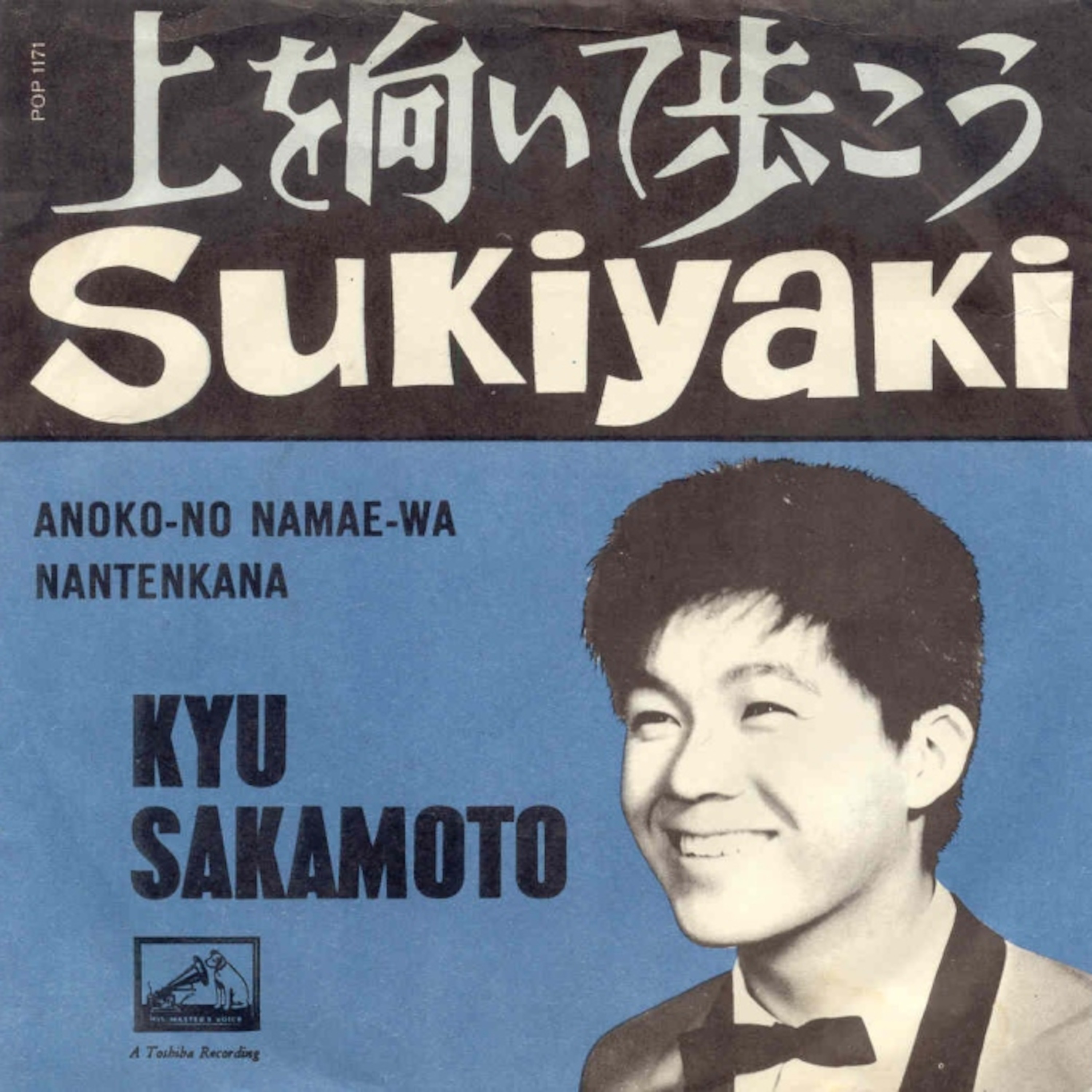 This week we dive into a Japanese-language tune that took the world by storm and dominated the charts for three weeks in June of 1964.

In our premiere episode, we take a look at 10cc’s biggest hit, “I’m Not In Love”. We’ll talk about:

Your RSS feed should have the post by now, but you can always listen to it right here:

I think we can all tell that it’s been several years since I’ve been behind a microphone. It gets better, I swear.

Some of the sources behind this week’s show:

An interview with Graham Gouldman, songwriter and 10cc band member.

The debut episode takes a look at 10cc’s breakout hit from 1975.

Welcome to the web home of How Good It Is!

How Good It Is is a podcast that takes a close look at songs, mostly from the 1950s through the 1980s, and dives into the stories behind them. We’ll look into rumors, figure out some puzzles, discover hidden meanings, and a few other odds and ends.

How Good It Is will release on a weekly basis, with some breaks every now and again so I can recharge the batteries and collect new (old) material.   The shows I have already recorded are running about 10-15 minutes in length, which is about all anyone’s attention span can handle when it comes to listening to me.

Assuming all goes well, I expect the first show to release on August 18.

Do you have questions or suggestions? You can email me at HowGoodPodcast@gmail.com, and don’t forget to follow me on Twitter, @HowGoodItIsPod.

Talk to you soon!