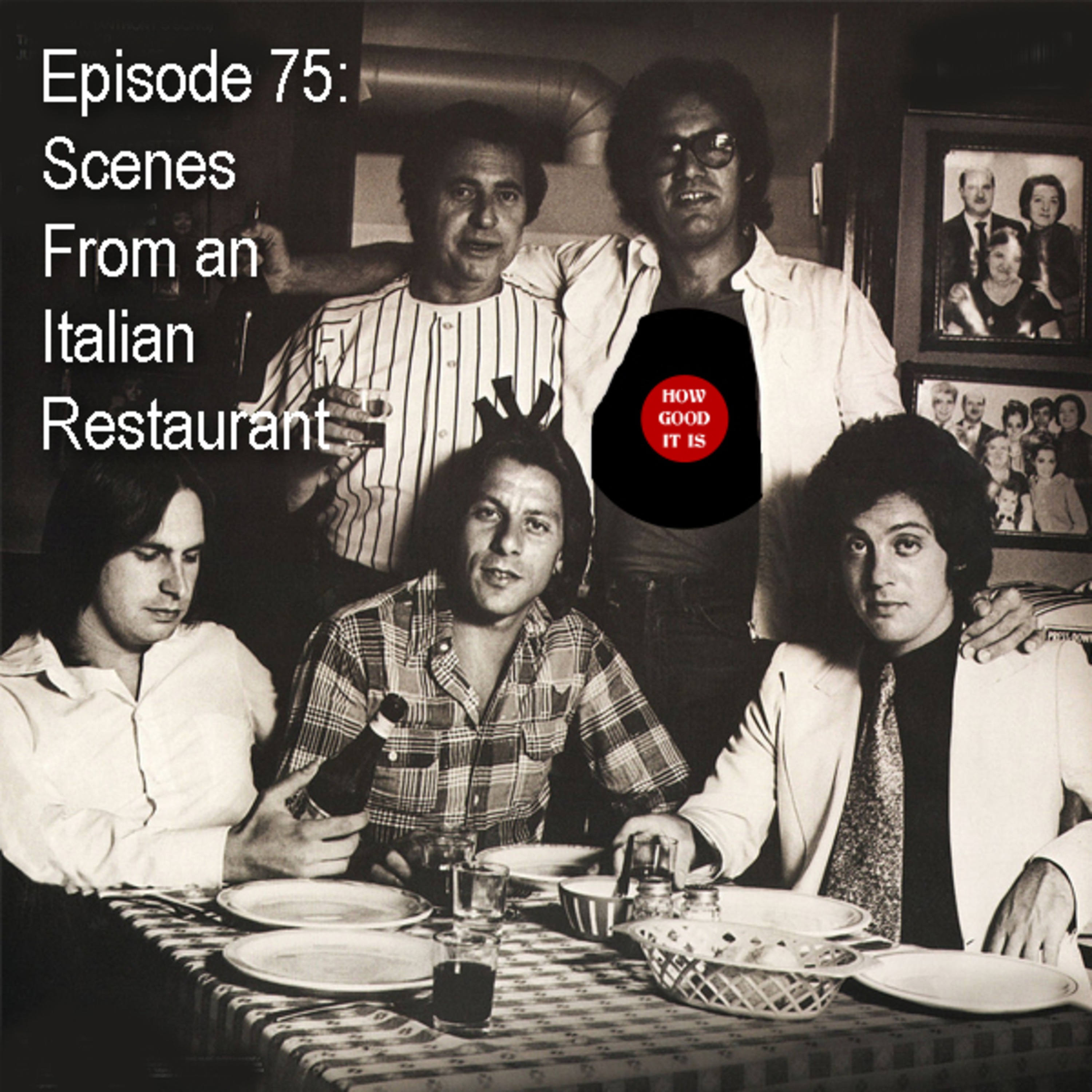 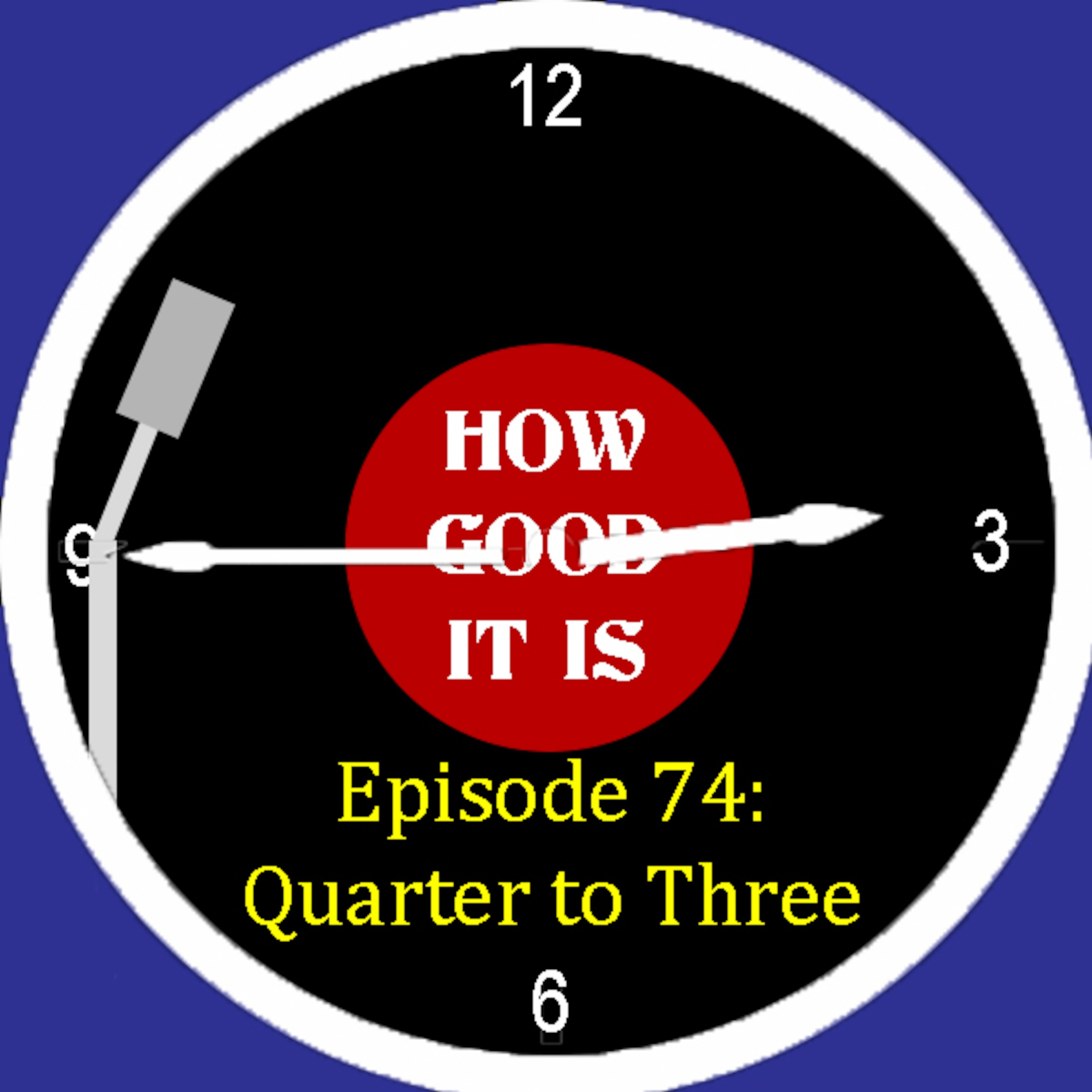 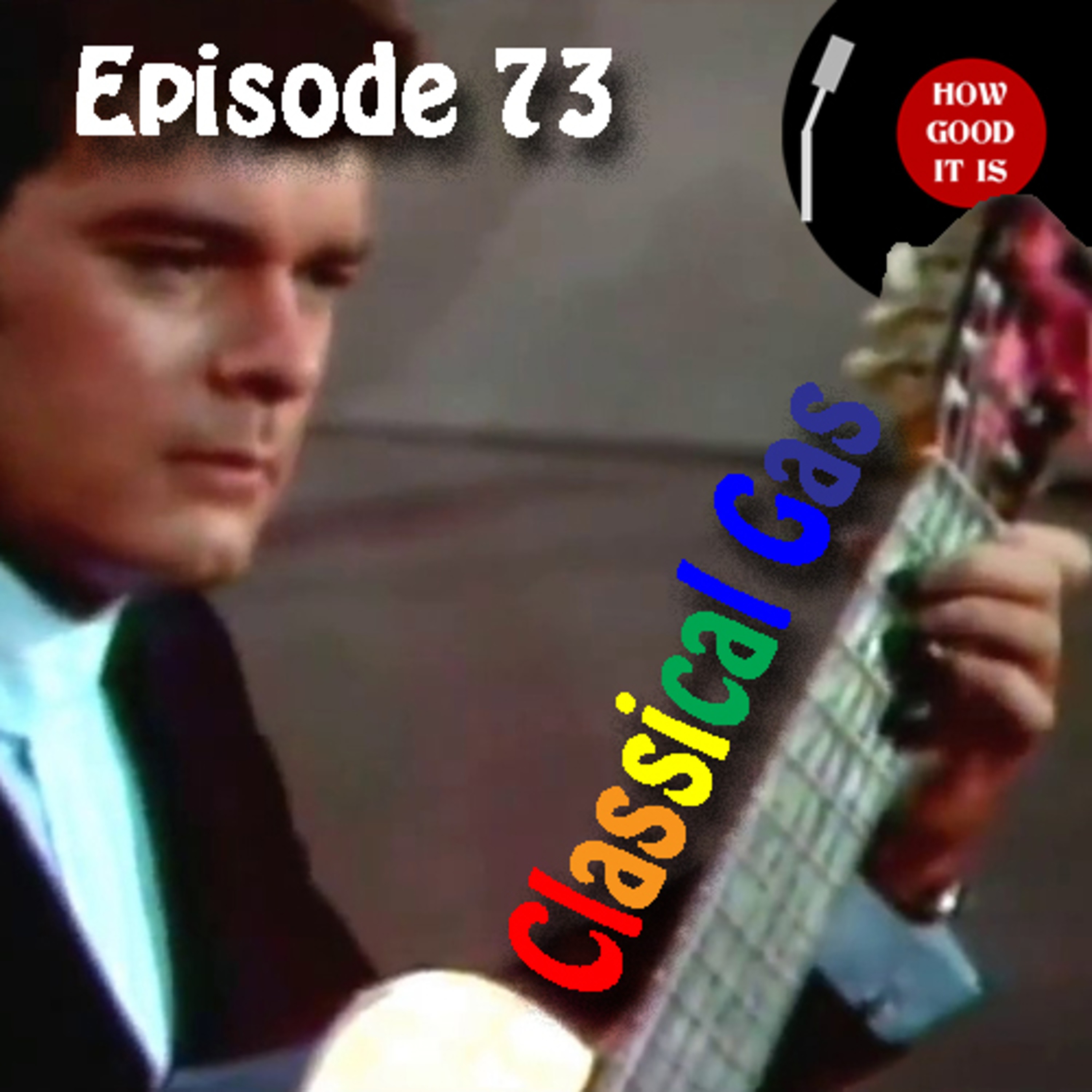 Mason Williams re-scores a student film for use on a television show, and creates one of the first music videos, which supported his record’s climb into the Top Five. 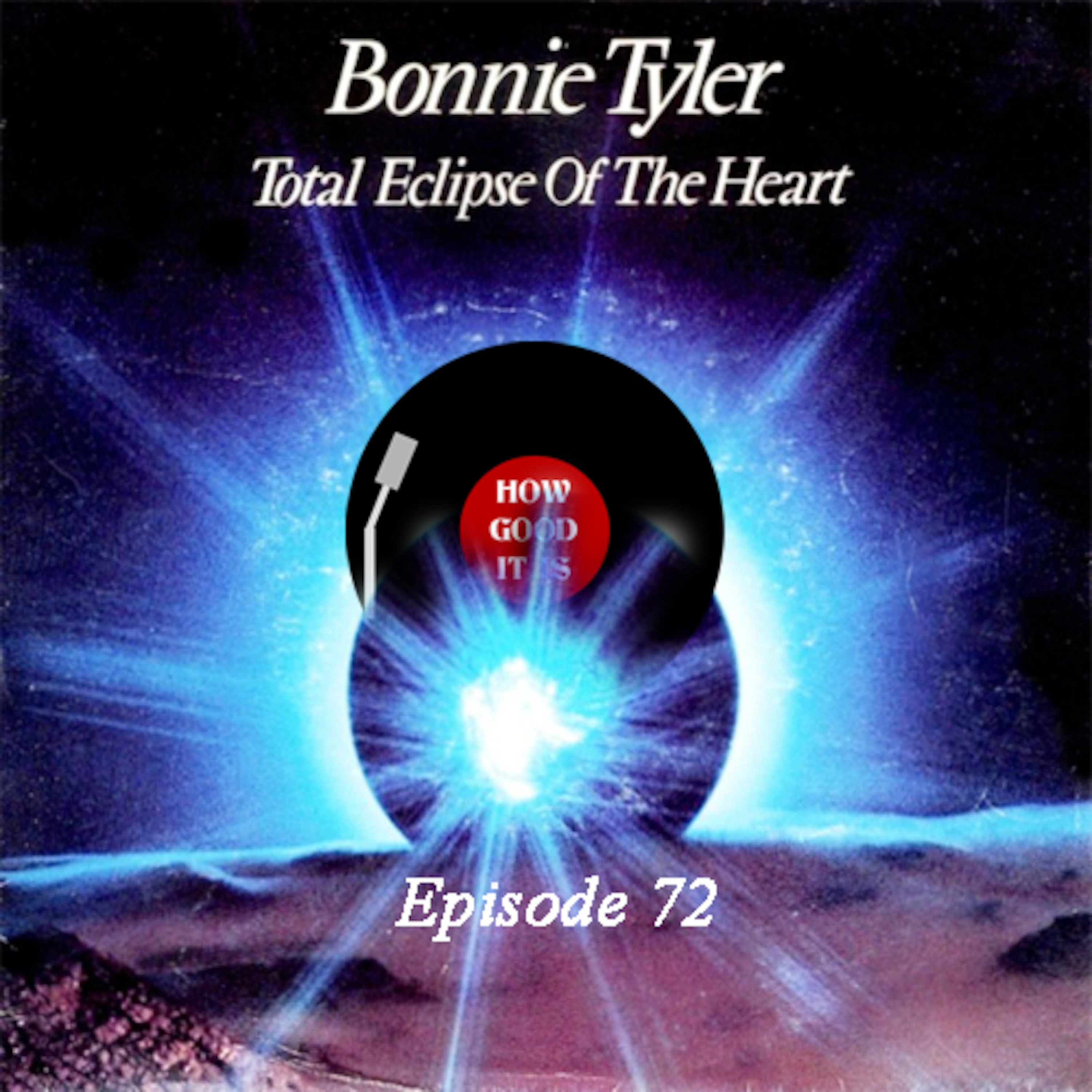